Set to premiere next summer, the show will be about a wave of violent animal attacks against humans sweeping the planet. 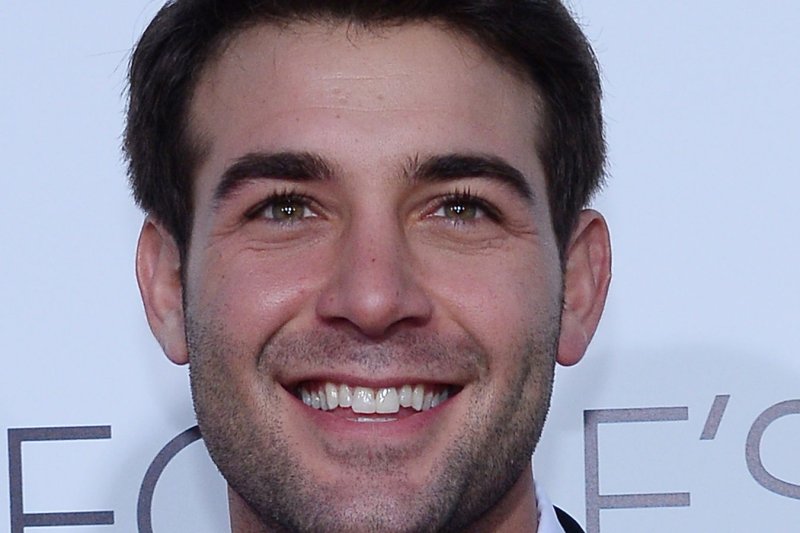 STUDIO CITY, Calif., Nov. 11 (UPI) -- Former Crazy Ones cast member James Wolk is to star in Zoo, a new drama series based on the bestselling 2012 novel of the same name by James Patterson, CBS announced Tuesday.

Set to premiere next summer, the small-screen thriller will be about a wave of violent animal attacks against humans sweeping the planet.

Wolk will play Jackson Oz, a "renegade American zoologist who spends his days running safaris in the wilds of Africa when he begins noticing the strange behavior of the animals," a synopsis said.

"As the assaults become more cunning, coordinated and ferocious, he is thrust into the race to unlock the mystery of the pandemic before there's no place left for people to hide."

Jay Leno will be Craig Ferguson's last 'Late Late Show' guest on Dec. 19 'The Mentalist' to end after seven seasons Anna Faris and Allison Janney to host the People's Choice Awards Jonny Lee Miller up for a Benedict Cumberbatch visit to 'Elementary'