Ryan Lewis' sister was among 33 couples to wed at Grammys

LOS ANGELES, Jan. 27 (UPI) -- Ryan Lewis' sister, Laura, and her boyfriend were among the 33 couples married during Lewis' performance of the song "Same Love" at the Grammys in Los Angeles.

"A night that is already tremendous for me, for the music, but to have my sister get married and my family there watching it -- that makes it a whole other level of amazing," the New York Times quoted Lewis as saying after Sunday's event.

Queen Latifah officiated the weddings of the mixture of gay and straight couples during the song.

Lewis was joined by his rap partner Macklemore, as well as singers Madonna and Mary Lambert.

Laura Lewis' new husband Alex was identified only by his first name. 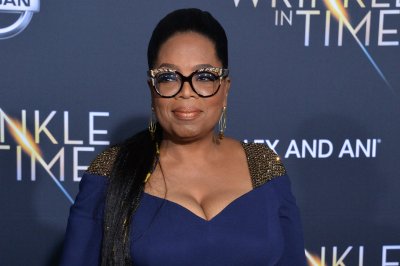 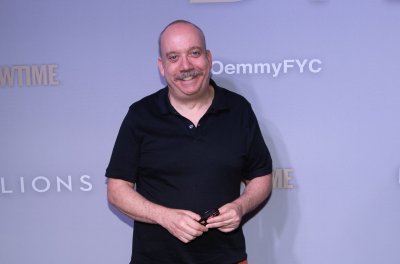 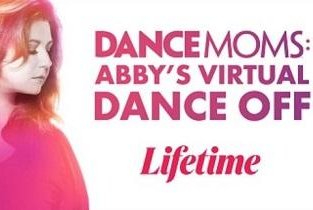