Rachel Blanchard, a cast member in the motion picture "Snakes on a Plane", arrives for the premiere of the film at Grauman's Chinese Theatre in the Hollywood section of Los Angeles, California on August 17, 2006. The movie opens in the U.S. on August 18. (UPI Photo/Jim Ruymen) | License Photo

The 2-hour program is based on the book of short stories by Mary Higgins Clark.

A synopsis says the pilot is about "an irresistible sleuthing duo, Sandra 'Sunday' O'Brien-Parker, renowned attorney and private investigator and her newlywed husband and sleuthing partner, Henry Parker, whose deep political ties and endearing romance put them at the center of intrigue and scandal."

Clark's daughter Carol and granddaughter Elizabeth will co-star in the pilot, which is to air in 2014, and could be the launch pad for a possible prime time series. 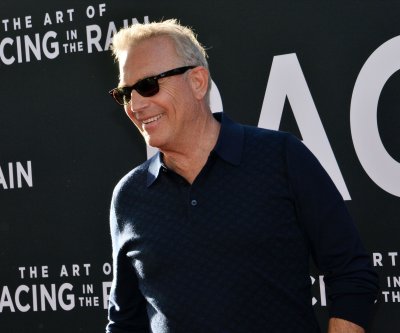