"Cheers to all of us dreaming!" Lambert said in her acceptance speech for Female Vocalist of the Year. 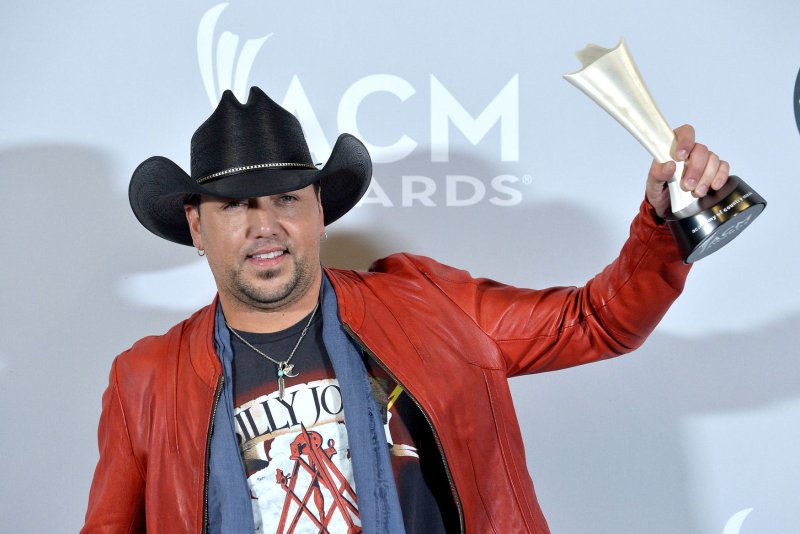 Jason Aldean attends the Academy of Country Music Awards on Sunday. The singer won Entertainer of the Year at the ceremony. Photo by Jim Ruymen/UPI | License Photo

April 2 (UPI) -- Jason Aldean and Miranda Lambert were among the big winners Sunday at the 2017 Academy of Country Music Awards.

Aldean walked the red carpet with wife Brittany Kerr before performing his song "Any Ol' Barstool" during the awards show. The 40-year-old singer was nominated with such stars as Keith Urban, who performed "The Fighter" with Carrie Underwood.

Lambert, who dazzled on the red carpet with boyfriend Anderson East, sang an emotional rendition of her new song "Tin Man." The track hails from her sixth studio album, The Weight of These Wings, which won Album of the Year.

"I'm just glad to see females kicking [expletive] these days. I'm so proud to be part of that. So cheers to all of us dreaming!" the singer said in her acceptance speech.

RELATED Country couples at the Academy of Country Music Awards

Thomas Rhett, meanwhile, won Male Vocalist of the Year for the first time after debuting his new song "Craving You" with Maren Morris. The 27-year-old star attended the ceremony with his pregnant wife, Lauren Gregory Akins, and also took home Song of the Year for "Die a Happy Man."

What a year it has been for @ThomasRhett. 🔥 Congratulations on taking home Male Vocalist of the Year at the #ACMs! pic.twitter.com/3hK9BWIBdF 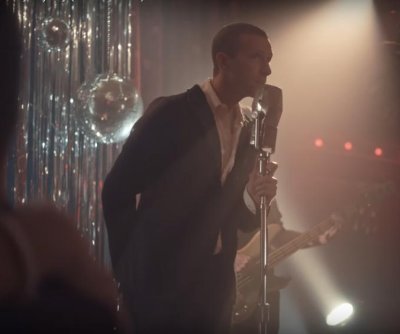