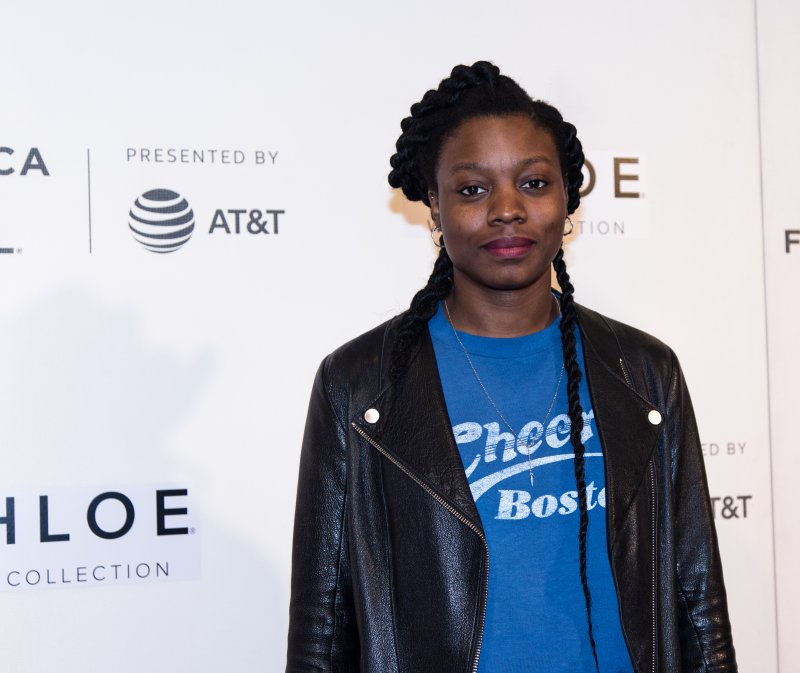 Brie Larson arrives for the 92nd annual Academy Awards at the Dolby Theatre in the Hollywood section of Los Angeles on February 9. She's slated to reprise her role as Captain Marvel in the franchise's sequel. File Photo by Jim Ruymen/UPI | License Photo

The Hollywood Reporter and The Wrap confirmed the news.

It's unclear when filming on the superhero film is expected to begin, but Megan McDonnell has completed work on the script.

Captain Marvel debuted in March 2019, grossing $1.1 billion at the box office worldwide. Larson, who also appeared as the character in Avengers: Endgame, will return as the titular character.

Anna Boden and Ryan Fleck directed and co-wrote the first Captain Marvel. The new film will take place in the present day after the first one took place in the 1990s.

DaCosta's Candyman reboot was originally slated to hit theaters this summer but was delayed until Oct. 16 due to the coronavirus pandemic.

The next MCU film to hit theaters is expected to be Black Widow starring Scarlett Johansson. The film was delayed until Nov. 6 due to COVID-19.