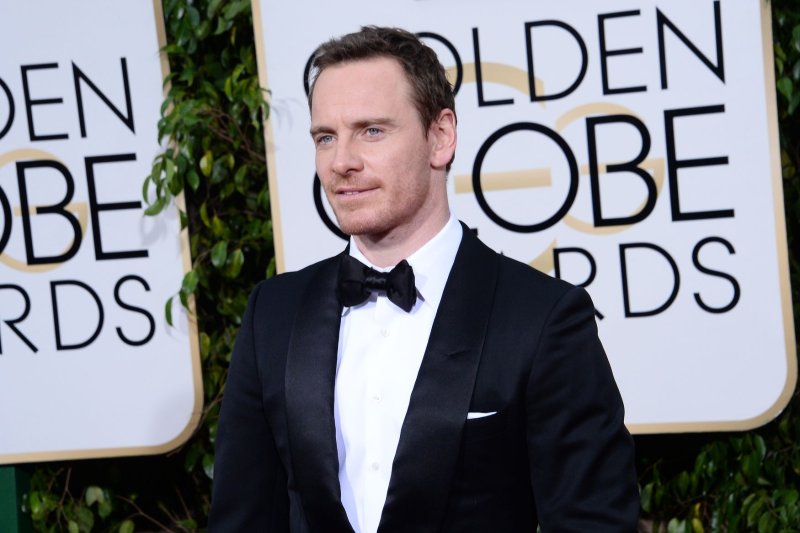 Michael Fassbender arrives at a photocall for the film "Macbeth" during the 68th annual Cannes International Film Festival in Cannes, France, on May 23, 2015. File Photo by David Silpa/UPI | License Photo

"This Alien is going to be... I'm very excited to see it and everybody in the film was saying this is a film that we all want to see," the actor who returns to the series as android character David mentioned to Collider about the sequel.

"It's much scarier than Prometheus but it's got the same sort of scope of Prometheus. It's kind of got more of the sort of thriller, imminent disaster feel that Alien had, so it's kind of a beautiful meeting of both of those films. I'm really excited to see it, I think it's gonna be super scary number one and then again with the massive scope of Prometheus," he continued, comparing the film to Scott's original Alien from 1979.

"Once it starts and the ball starts rolling, it doesn't let up. It's really gonna bring chills to the cinema."

Alien: Covenant, which will be a "hard R" according to Scott, recently wrapped up production in July.

During filming, studio Fox released a series of behind-the-scenes images including a set photo featuring Scott and Fassbender with the caption "Creator. Creation," and a pic of an unknown character's spacesuit with a patch from the Weyland-Yutani Corporation, an evil company first referenced in Alien.

"Bound for a remote planet on the far side of the galaxy, the crew of the colony ship Covenant discovers what they think is an uncharted paradise, but is actually a dark, dangerous world — whose sole inhabitant is the "synthetic" David (Fassbender), survivor of the doomed Prometheus expedition," reads the film's official synopsis. 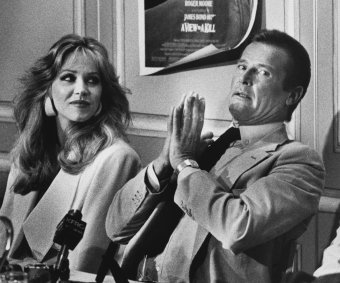