Sigourney Weaver: New 'Alien' will give Ripley 'an ending'

"It's a great story," the actress said of the forthcoming sequel. 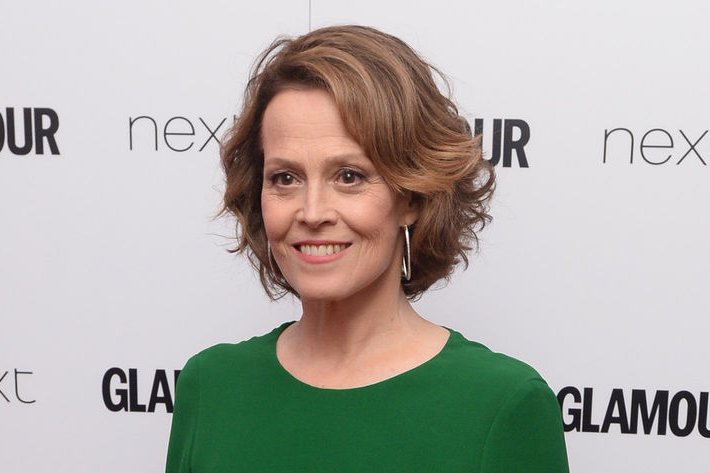 Sigourney Weaver at the Glamour Women of the Year Awards on June 7. The actress played Ellen Ripley in "Alien." File Photo by Rune Hellestad/UPI | License Photo

The 66-year-old actress, who played Ripley in the original 1979 film and three sequels, revealed as much while discussing the new Neill Blomkamp movie with Entertainment Weekly.

"We have a great script," she said. "It's a great story and it's satisfying to me to give this woman an ending."

"Now that we're waiting for [Prometheus 2], I have a couple Avatars to do and Neill has The Gone World," the actress said. "So we'll have to see what happens when we get back, when those projects are over."

Blomkamp's Alien sequel will take place after the second movie, Aliens (1986), and disregard the events of Alien 3 (1992) and Alien: Resurrection (1997). Weaver said the film will explore the motivations of the aliens.

"The script itself has so much in it that's so original, but also really satisfies, the, I would say, primal needs of the aliens," she said. "It's a tribute to all of the great work that the other directors have done, in a way, but goes in a completely new direction."

Weaver told fans in April that Blomkamp's movie will be "worth the wait." The actress will next appear in A Monster Calls with Felicity Jones and Toby Kebbell.