Paul Walker to be written out of 'Fast & Furious 7,' not killed 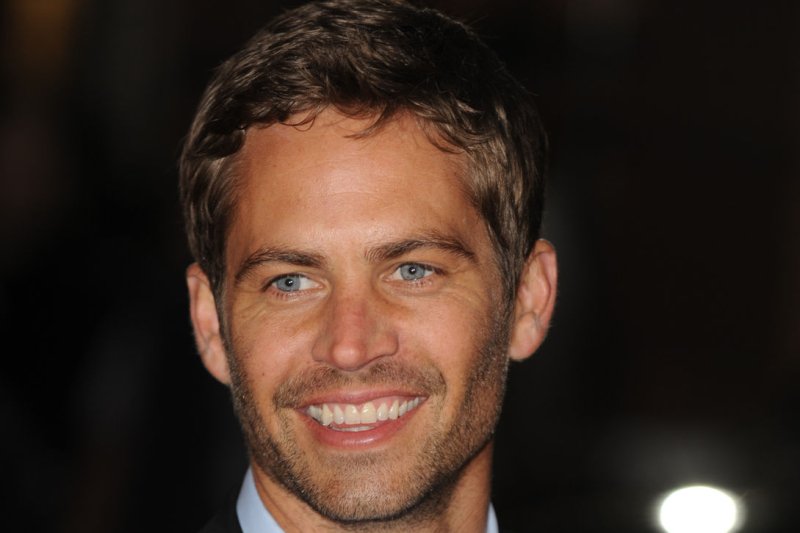 HOLLYWOOD, Jan. 4 (UPI) -- Universal Pictures plans to retire actor Paul Walker's character in the "Fast and Furious" franchise, but not kill him off, sources told the Hollywood Reporter.

The studio decided to move forward with "Fast & Furious 7," despite Walker's death in a Nov. 30 car crash, about halfway through the film's shoot.

Producers moved back the release date of the film by eight months -- to April 10, 2015 -- allowing time to tweak the dialogue and story line to be able to write out Walker's character, Brian O'Conner.

Sources close to the production told the Hollywood Reporter director James Wan, writer Chris Morgan and lead executive Jeffrey Kirschenbaum pored over footage that had already been shot to devise a way to use the footage already shot of Walker.

New scenes will need to be written and shot for the plan to move forward, the source said. 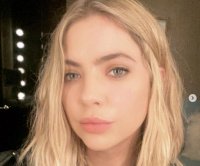