Charlie Daniels, who has been placed into the Country Music Hall of Fame, has died at age 83. File Photo by Michael Bush/UPI | License Photo

Daniels was a singer who also played guitar and the fiddle. "The Devil Went Down to Georgia" appeared on The Charlie Daniels Band's album Million Mile Reflections and the soundtrack to 1980 film Urban Cowboy.

The song, which won a Grammy for best country vocal performance, reached No. 1 on the country music charts and reached No. 3 on the pop music charts, selling 1 million copies.

Daniels is also known for the singles "In America," "Still in Saigon," and "Simple Man," among many more. The musician appeared on recordings for Bob Dylan, Ringo Starr and Leonard Cohen.

Daniels joined the Grand Ole Opry in 2008 and was inducted into the Country Music Hall of Fame in 2016.

He is survived by his wife, Hazel, and son, Charlie Daniels Jr.

Ennio Morricone, Oscar-winning film composer, dead at 91 Broadway's Nick Cordero dead at 41 What to watch next: Sign up for UPI's Streaming newsletter 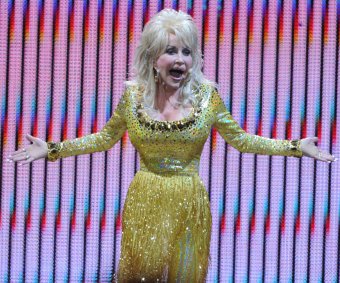