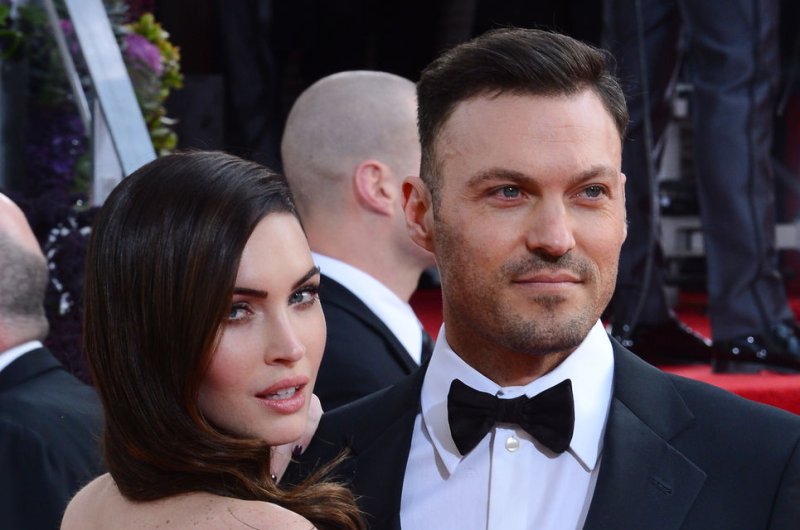 Green, 46, confirmed Monday on his podcast, ...with Brian Austin Green, that he and Fox, 34, separated some months ago after nearly 10 years of marriage.

Green said he and Fox started drifting apart at the end of 2019. He said Fox initiated the split after filming a project out of the country for several weeks.

"Neither one of us did anything to each other," Green said.

"We've had an amazing relationship," he added. "I will always love her, and I know she'll always love me. I know as far as a family what we have built is really cool and really special."

Green and Fox married in June 2010 and have three sons, Noah, 7, Bodhi, 6, and Journey, 3. Green said he and Fox are focused on their kids' wellbeing as their relationship transitions.

"We'll still do family vacations and holidays as a family and that kind of stuff, and really make that a focus for the kids," he said.

"They're friends at this point," Green said. "I trust her judgement."

"I really don't want Megan and I to be at odds," he added. "She's been my best friend for 15 years and I don't want to lose that."

Fox and Baker were spotted together in Baker's car Friday in Los Angeles. The pair will star with Bruce Willis in the upcoming movie Midnight in the Switchgrass.

Fox previously filed for divorce from Green in 2015 but called off divorce proceedings in April 2019. Green said on his podcast in 2017 that he takes his marriage to Fox "day by day."