John Schneider poses backstage with his award for Best Classical Compendium during the 57th Grammy Awards at Staples Center in Los Angeles on February 8, 2015. The actor/singer turns 60 on April 8. File Photo by Phil McCarten/UPI | License Photo

April 8 (UPI) -- Those born on this date are under the sign of Aries.

-- Lewis Morris, a signer of the Declaration of Independence, in 1726 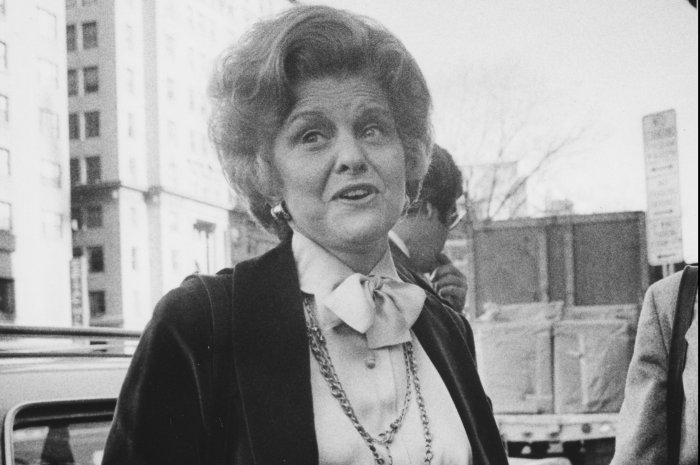 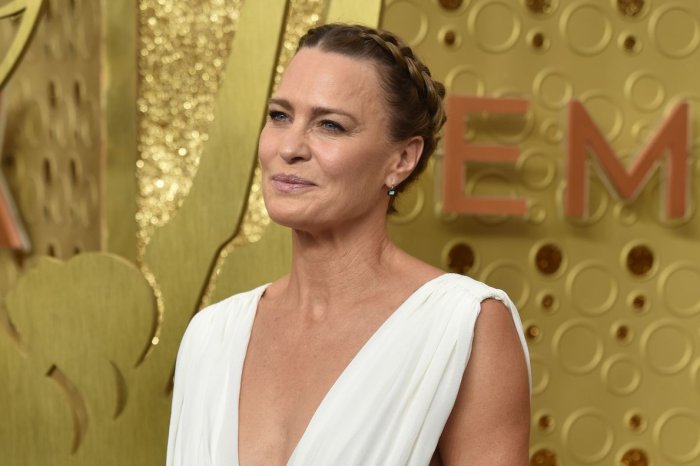 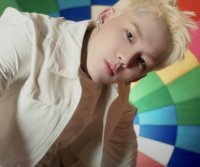 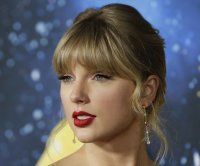