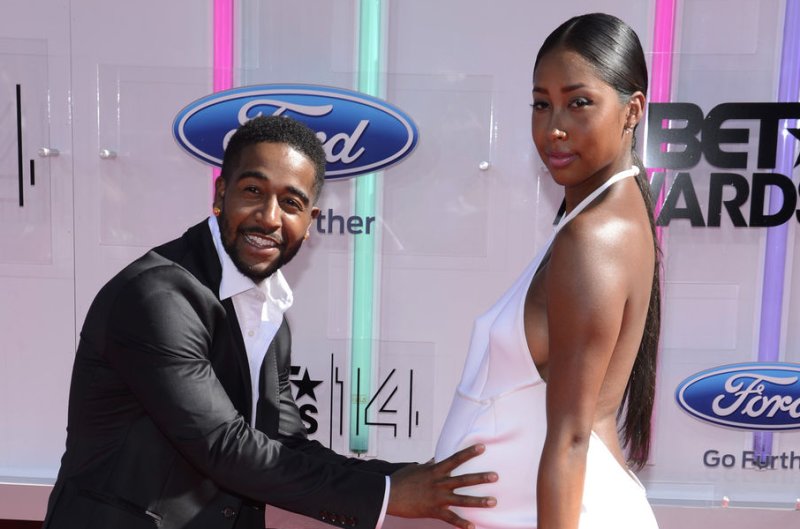 LOS ANGELES, July 11 (UPI) -- Omarion and longtime girlfriend Apryl Jones have called it quits with the singer announcing their breakup on social media.

"This is the only public statement I will make about a private matter, after this, I will not speak on or respond to any questions or comments on the matter. I thank everyone in advance for respecting my wishes to keep my family life private," Omarion wrote on Instagram Sunday to announce the split.

"The beautiful and talented mother of my children for whom I hold the highest regard and respect, Apryl Jones, and I have mutually decided to end our relationship," he continued.

"We continue to love and support one another and still share a common goal to remain friends while being great parents to our children."

Jones also commented briefly on the breakup on Twitter writing, "Single...the end..." alongside a set of manicured nails and heart emojis.

Omarion, 31, and Jones, 29, started dating in 2012 and welcomed their first child, son Megaa Omari in 2014. In March, Jones gave birth to their second child, daughter A'mei Kazuko Grandberry. The pair famously starred together on two seasons of Love & Hip Hop: Hollywood on VH1.

Entertainment News // 10 hours ago
What to stream this weekend: DC Comics' 'FanDome,' 'Halloween Kills'
Oct. 15 (UPI) -- "DC FanDome," "Halloween Kills," "You" Season 3, "I Know What You Did Last Summer," and "Saturday Night Live" with guest host Rami Malek are some of the entertainment options streaming this weekend.

Entertainment News // 11 hours ago
'Metroid Dread': Nintendo vows to fix bug that halts progression
Oct. 15 (UPI) -- Nintendo has announced plans to fix a bug in newly released Switch title "Metroid Dread" that prevents players from progressing near the end of the game. 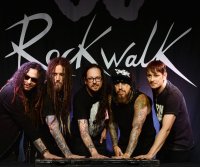