The 29-year-old actress and 42-year-old actor were spotted at lunch in Santa Monica, Calif., on Tuesday, just one day after Fox debuted an obvious baby bump at CinemaCon.

Fox filed for divorce from Green in August after five years of marriage. The couple share two sons, 3-year-old Noah and 2-year-old Bodhi, but it is unconfirmed if Green fathered the actress' unborn child.

Sources told People magazine Green is indeed the father, adding the couple are "very excited" to welcome their third child. Insiders told TMZ, however, the new pregnancy won't have an effect on the pair's divorce.

"Of course Brian is the dad! They never stopped loving each other and they will never stop being devoted parents to their boys," sources told People. "[They are] continuing to work on their marriage and are living together again."

"They are working really hard to be together and one unit -- not only for their children, but also for each other," insiders added to E! News. "They are looking forward for the arrival of their new baby."

Fox and Green have remained friendly since their split and are often spotted in each other's company. The actress will next star in Teenage Mutant Ninja Turtles: Out of the Shadows and will return on New Girl Season 5. 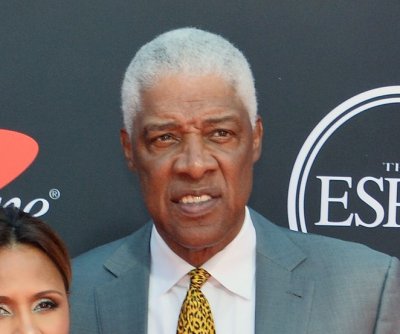