The actress filed for divorce from husband Ryan Sweeting in September. 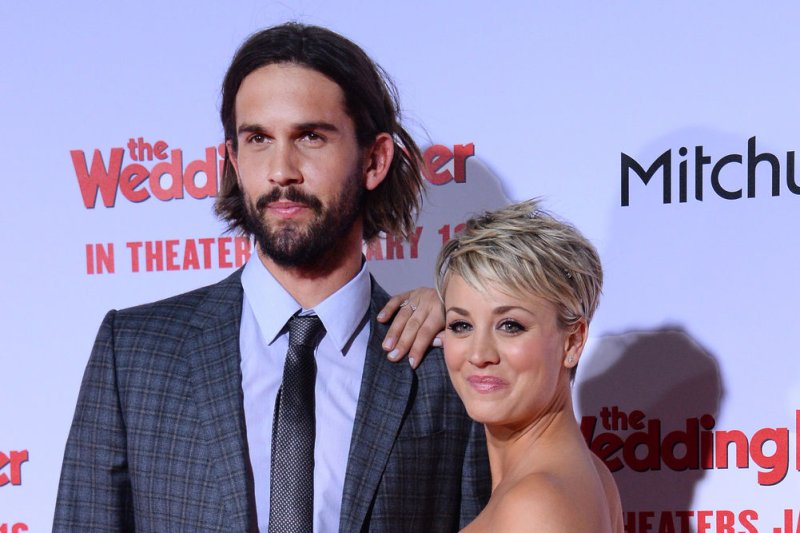 Kaley Cuoco (R) and Ryan Sweeting at the Los Angeles premiere of 'The Wedding Ringer' on January 6, 2015. Sweeting is seeking spousal support from the actress in their divorce. File photo by Jim Ruymen/UPI | License Photo

Cuoco, who stars on the CBS sitcom The Big Bang Theory, is worth an estimated $45 million, while Sweeting, a professional tennis player, is worth $2 million. The pair were expected to honor their prenup, which dictates the terms of spousal support.

Sweeting claimed the couple's date of separation was Sept. 25, 2015, the day word of their impending divorce broke, but Cuoco listed Sept. 3 when she filed the papers. The former couple got engaged after three months of dating, and married in December 2013.

Cuoco shot down dating rumors last week amid speculation she and ex-boyfriend Johnny Galecki had reconciled. She and the 40-year-old actor play Penny and Leonard on The Big Bang Theory, respectively, which airs Mondays at 8 p.m. ET. 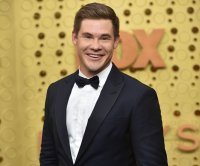 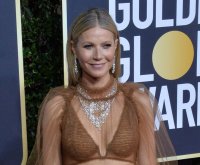 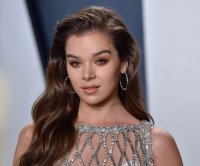 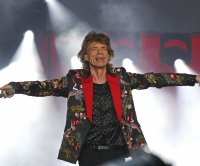 Entertainment News // 6 hours ago
Sarah Dash, co-founder of Labelle, dead at 76
Sept. 21 (UPI) -- Sarah Dash, a singer and co-founding member of group Labelle that featured Patti LaBelle, has died at the age of 76.

Music // 6 hours ago
Fugees to reunite for 'The Score' anniversary tour
Sept. 21 (UPI) -- Lauryn Hill, Wyclef Jean and Pras Michel of the Fugees will kick off their first tour in 25 years Wednesday in New York.