The Who to reunite for 'VH1 Rock Honors'

Singer Roger Daltry (L) and guitarist Pete Townshend of the band The Who, perform in concert at Bercy in Paris on June 6, 2007. (UPI Photo/David Silpa) | License Photo

NEW YORK, June 27 (UPI) -- The iconic British rock band The Who is to reunite for a rare performance on the upcoming "VH1 Rock Honors" show in Los Angeles, VH1 has announced.

Also slated to perform on the July 17 special are Pearl Jam, Foo Fighters, the Flaming Lips, Incubus and Tenacious D. "The Office" star Rainn Wilson, who will soon be seen in the film "The Rocker," is expected to make an appearance on the show.

Additional performers, presenters and special guests will be announced as they are confirmed, VH1 said Thursday.

"This year's event will deliver a night of high-voltage tribute performances by the five bands all leading up to the spectacular grand finale performance by The Who as they rock the stage. As a result of The Who's revolutionary and era-defining influence on rock music, this will be the first 'VH1 Rock Honors' that salutes just one band," the network said in a statement. 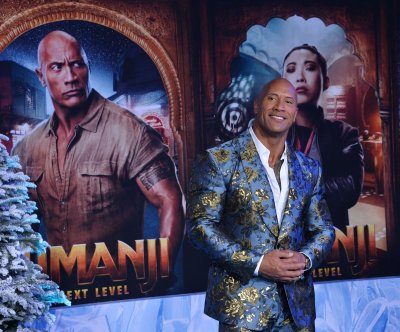 Entertainment News // 19 hours ago
Dwayne Johnson thanks fans for support after dad Rocky's death
Jan. 20 (UPI) -- Dwayne "The Rock" Johnson took to social media Sunday to thank well-wishers for their support in the days following his dad Rocky's death. 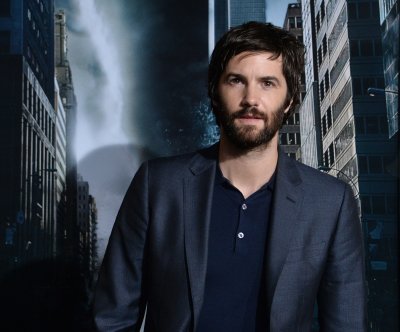