Cela, who died in 2002, was accused of stealing passages for his best-selling book "La Cruz de San Andres" from "Carmen, Carmela, Carmina," a work by lesser-known writer Carmen Formoso, The Independent reported.

Formoso sued Cela in 2001, but Cela died before the case was resolved.

Before his death, however, Cela had denied the allegations.

Now a judge in Barcelona's Constitutional Court has ordered literary expert Luis Izquierdo to study and respond to 65 points made when the case originally went to trial, the newspaper said.

A judge found Cela not guilty of plagiarism the first time around.

However, the judge who reopened the case wants Izquierdo to re-examine the texts and submit a report, after which the judge will decide if the matter should continue to trial, the British newspaper said. 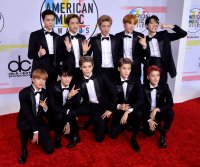 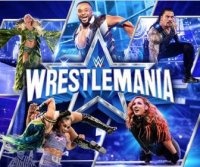 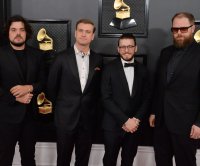