"It's time to step down and let someone else come in for the future," Diane Disney Miller told the Los Angeles Times about Eisner's role as the Walt Disney Company's chief executive officer.

Eisner was ousted last week as board chairman, a campaign led by Miller's cousin, Roy Disney, but remained the top executive.

Miller, 70, said her cousin's assault on Eisner was ill-timed and has left the company vulnerable to U.S. cable giant Comcast, which placed a bid in February to buy the Walt Disney Co.

"The whole Comcast bid just scares me to death," Miller said. "If this company ever loses its independence it will never be what it had been. This should not be a subsidiary of a cable company."

Disney's only other child, Sharon Disney Lund, died of cancer in 1993. 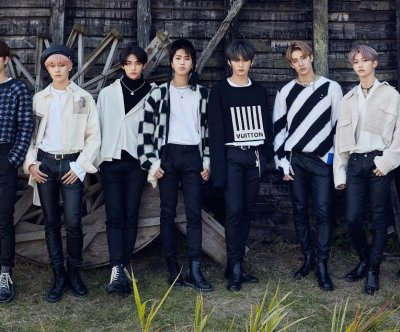