Shell will use the estimated $3 billion from the sale of its shares in Canadian Natural Resources to pay off some debt.

Royal Dutch Shell said the share sales from a Canadian oil and gas producer will help it pay down some debt. File Photo by Brian Kersey/UPI | License Photo

May 8 (UPI) -- The estimated $3 billion for the sale of the entire stake in a Canadian producer will help reduce a debt load, Royal Dutch Shell said Tuesday.

A Shell subsidiary said it established an underwriting agreement with banks like Goldman Sachs to sell the 97.5 million shares it holds in Canadian Natural Resources Ltd., which represents the Dutch supermajor's entire holdings, for $3.3 billion.

"Proceeds from the sale will contribute to reducing net debt," the company stated.

The sale follows first quarter results for the Canadian oil and gas producer that showed production of 1.1 million barrels of oil equivalent on average, representing a 10 percent increase over the fourth quarter. The company reported solid net earnings of around $450 million and boosted its quarterly dividend by 22 percent.

Shell is in the midst of a $30 billion divestment program, slimming down after a 2015 mega-merger with British energy company BG Group. Shell teamed up with Asian partners in 2012 to develop a proposal for a liquefied natural gas export hub in western Canada, but by 2016 said it was delaying a final investment decision indefinitely.

The Dutch supermajor has committed to cutting its carbon footprint in half by 2050 and said it would invest about $2 billion per year on alternative energy solutions until the end of the decade. CEO Ben van Beurden said that Shell would play its part in meeting global energy demand with cleaner options.

In an energy transition review published in April, Shell said it expected oil demand would increase 1 percent annually through 2025, but then decline 1 percent per year until about 2040. Canada is a major oil producer and designates nearly all of its oil exports to the U.S. market.

The Canadian producer had no statement on the divestment from Shell.

Shell reported it was carrying about $73.6 billion in debt during the first quarter, a decline of 0.3 percent from the fourth quarter. 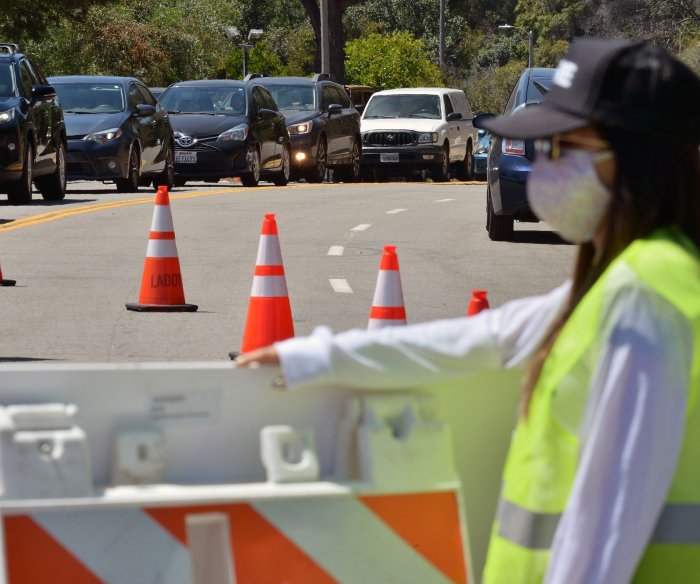