An official from the Kuwait Petroleum Corp. in June said the OPEC-led effort to balance the market wasn't working as planned. 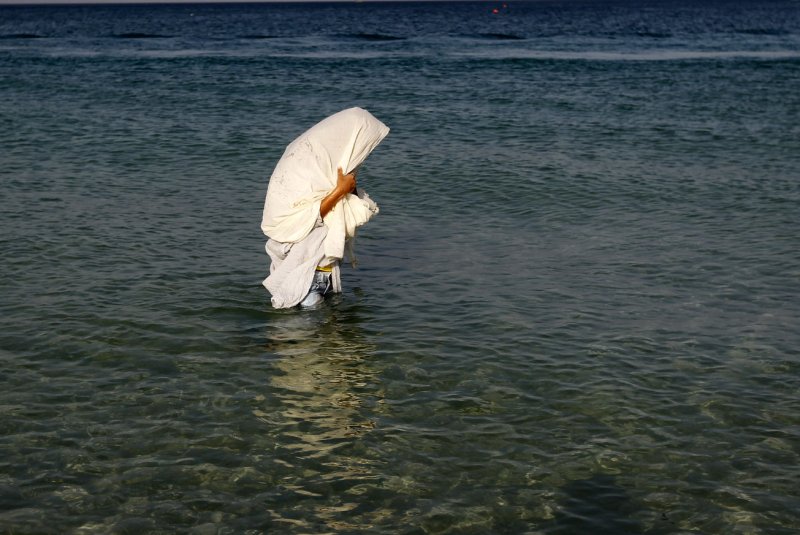 Kuwait's economy is under pressure from the OPEC-led effort to ease supply-side market strains, but economic growth is expected, the World Bank said. File photo by Maryam Rahmanian/UPI | License Photo

Aug. 23 (UPI) -- The OPEC-led effort to ease the global surplus of crude oil with production declines hurt Kuwait, but its economy is growing, a World Bank official said.

Kuwait is a member of the Organization of Petroleum Exporting Countries and a contributor to its effort to ease supply-side strains by trimming production. OPEC reported July production from Kuwait at 2.7 million barrels per day, more or less on par with its 2017 average, but about 170,000 bpd less than the average for fourth quarter 2016.

Firas Raad, the World Bank country manager for Kuwait, said the production agreement "added strains on the Kuwait economy" this year, though the economy will grow by 3 percent for gross domestic product over the next two years, the official Kuwait News Agency, or KUNA, reported.

"Coupled with slowed growth in the world's major economies and global protectionist trade policies, geopolitical tensions in the Middle East and beyond also pose formidable challenges to Kuwait's economic outline in the coming three reports," the reported cited Raad as saying.

The latest assessment from the International Monetary Fund found non-oil sectors of the Kuwaiti economy were expanding, but at a slower pace than in previous years. The financial sector has favorable credit conditions, though the "lower-for-longer" outlook for the price of oil necessitates attention from economic planners.

In a report last week, the Central Bank of Kuwait said it's "spared no effort to enhance financial stability."

Kuwait chairs a committee of OPEC members and non-member states monitoring the impact of an agreement implemented in January. Parties to the agreement opted to sideline 1.8 million bpd and count on cooperation from key non-OPEC members like Russia.

Mohammed al-Shatti, a deputy chairman of the Kuwait Petroleum Corp., told KUNA in June the "plan has failed to notch up the ultimate goal of rebalancing the oil market."

That same month, Saudi Arabia led a coalition of Middle East countries in severing ties with Qatar, adding a layer of geopolitical risk to the global energy market because of the number of OPEC members involved.

The countries accused Qatar of supporting terrorist networks and called on the nation to downgrade its relations with the Muslim Brotherhood in Egypt and close its al-Jazeera media outlet, among other things.