Kuwait ships first batch of oil to refinery in Vietnam

Vietnam was highlighted as an international priority earlier this week by Russian oil producer Rosneft. 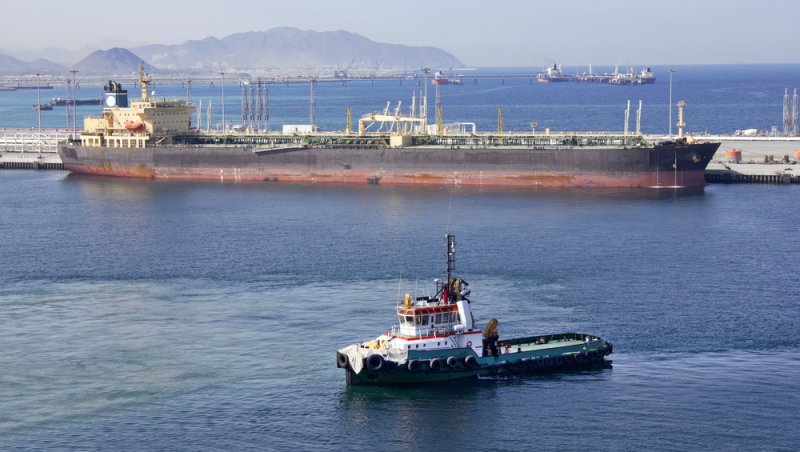 Ghanem al-Otaibi, a vice president at Kuwait Petroleum International, was on hand for the first shipment to the $9.2 billion Nghi Son refinery. The batch of 2 million barrels of oil should arrive Aug. 19 and another shipment is expected to leave Kuwaiti ports next week.

According to the official Kuwait News Agency, known also as KUNA, the shipment aligns with the strategic objectives of the Kuwaiti Petroleum Corp., namely finding new outlets for Kuwait oil and expanding investment opportunities.

Kuwait chairs a committee of members of the Organization of Petroleum Exporting Countries and non-member states monitoring the impact of an agreement implemented in January. Parties to the agreement opted to sideline 1.8 million barrels of oil per day from production and counts on cooperation from key non-OPEC members like Russia.

Higher exports from Kuwait should matter in OPEC's effort short-term, but balance out against domestic inventories over a period of time. In total, Kuwait plans six shipments to the refinery in Vietnam, for a total volume of 12 million barrels of crude oil.

Kuwaiti oil production is holding steady at around 2.7 million barrels per day, in line with its commitments to the OPEC-led balancing effort.

Vietnam, meanwhile, was highlighted as an international priority for Russian oil company Rosneft, which marked 15 years of operations offshore earlier this week. Though a dominant player on the global energy stage, and one of the top exporters to the European economy, Russian energy companies have maintained a strong footing in the Asia-Pacific region.

Vietnam's economy is performing well because it's diverse, though growth has moderated because of the impact of weakness in the energy sector during the first quarter.