Kremlin spokesman sidesteps issue just as Ukraine takes a case of aggression to the international court.

Russia sidesteps questions about oil and gas work near the Crimean Peninsula as Kiev takes up a case against the Kremlin at an international court. File photo by Ivan Vakolenko/UPI | License Photo

Russian business daily Kommersant reported the government awarded a license for oil and gas exploration off the coast of the Crimean Peninsula, which Russia annexed from Ukraine after a political crisis in 2014. Ukraine viewed the annexation as a violation of international law.

Dmitry Peskov, a spokesman for Russian President Vladimir Putin, sidestepped questions about the license for energy work in the region.

"I recommend asking the government for a comment on the matter," he was quoted as saying by Russia's state-run news agency, Tass.

According to Tass, broad consent was given for oil and gas exploration offshore Crimea by Russian Prime Minister Dmitry Medvedev last year.

The dust-up over reserves off the coast of Crimea comes as Ukraine makes a case against Russia at the International Court of Justice. According to Ukraine's Foreign Ministry, the suit was filed in order to hold Russia responsible for violations in "occupied Crimea.

"The provisional measures will allow the court to prevent the deterioration of the situation, and, most importantly, to protect the civilian population during the period required for examination of the case," a ministry statement read.

Energy rows between Kiev and Moscow pre-date the political crisis in Ukraine that followed its tilt toward the European Union. Most of the Russian gas sent through pipelines to Europe runs through Soviet-era networks in Ukraine and payment issues during the last decade prompted the Kremlin to briefly close the spigot for westbound reserves. 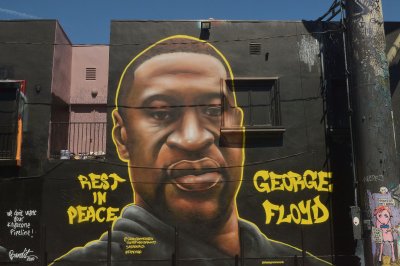