Advocate sees Paris climate deal as a call for action 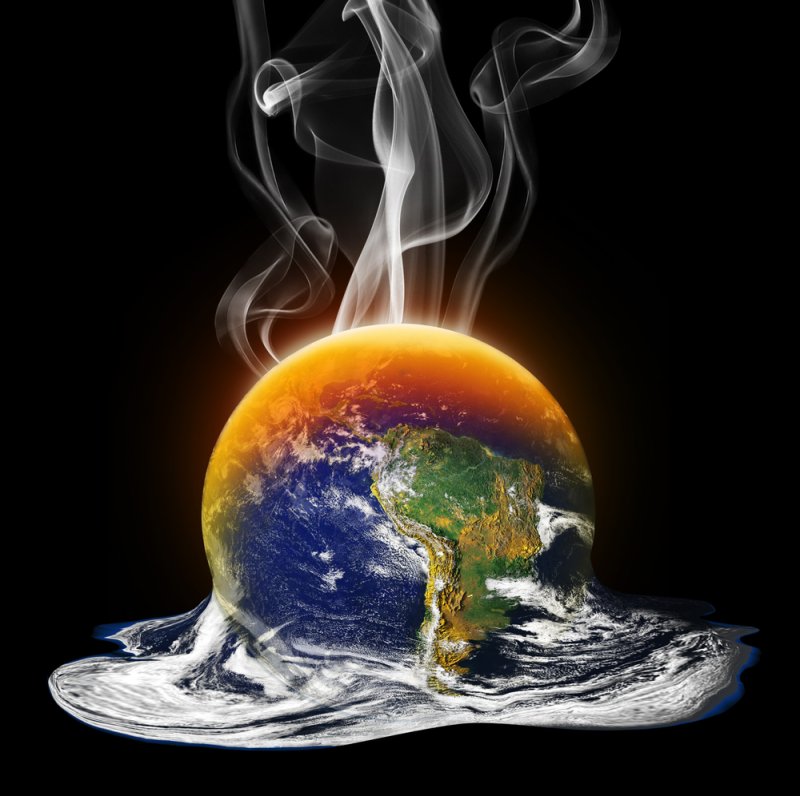 Advocacy group says Paris climate deal means it's time to double down on the fight against climate change rather than breath sigh of relief. Photo by Barnaby Chambers/Shutterstock

Even though the Paris climate agreement is in force, the global community needs to double down on support for a low-carbon economy, an advocacy group said.

A flood of signatures deposited in support of the climate agreement last year means it will enter into force Nov. 4. The weekend saw India sign on, with European and island nations following suit this week to put it over the threshold for action on Wednesday.

More than 70 countries that combine for around 55 percent of the total greenhouse gas emissions have now joined the agreement.

Trip Van Noppen, the president of advocacy group Earthjustice, said the broad-based support shows momentum is tipping in favor of a low-carbon economy, where a shift is underway toward alternatives like electric vehicles and renewable energy.

"We must do more and fast," he said in a statement. "Now that the Paris agreement is in force, all nations, including the US, must double down on efforts to increase our ambition and reduce emissions further and faster."

The Paris agreement calls on the global community to take action to address threats posed by a warming climate by cutting their emissions. The U.N. Environment Program cautioned that, even if all the commitments under the agreement materialize, emissions levels by 2030 could still potentially lead to a global average temperature increase of more than 3 degrees Celsius.

China and the United States, the two largest economies and largest emitters, signed up for the agreement in September. Speaking on the official trigger, President Barack Obama said this could be a turning point in the effort to address threats from a changing climate.

"The Paris agreement alone will not solve the climate crisis," he added. "Even if we meet every target embodied in the agreement, we'll only get to part of where we need to go."

The success of the arrangement hinges in part on the outcome of the U.S. presidential election. Democratic candidate Hillary Clinton backs the Paris agreement, while Republican Donald Trump said he would pull the United States out of the deal if elected.

'Glee' alum Matthew Morrison exits 'So You Think You Can Dance'