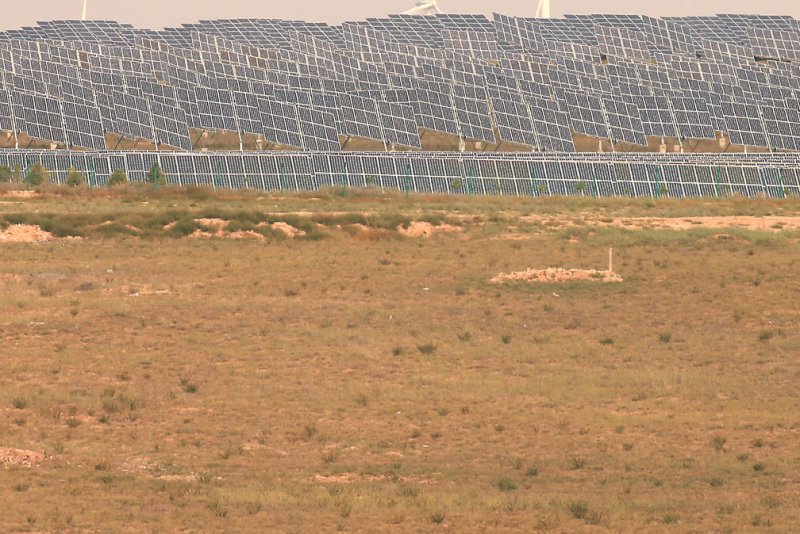 ALGIERS, Algeria, Sept. 23 (UPI) -- Italian energy company Eni said it was extending its pioneering work in Algeria by becoming the first company to wade into the solar energy field.

"Today Eni is the first oil and gas company to reach a strategic agreement in the field of solar energy in Algeria, a country with an important potential," he said in a statement.

In an agreement with state-controlled entities, the company said it would start with the construction of a solar plant with a capacity for 10 megawatts of energy. Work on that project could start by the end of the year.

Algeria has the 10th-largest natural gas deposits in the world and is the third-largest supplier to Europe. Its exports have been in decline, however, because of lagging foreign investments and the International Monetary Fund warned its economy may be at risk from lingering weakness in oil prices.

The government has planned for oil shocks by reviewing spending and focusing more on non-hydrocarbon revenue streams. In November, Eni started laying the groundwork for the development of renewable energy in the country alongside state-owned energy company Sonatrach.

Eni said it's invested about $11.5 billion in energy work in Algeria in the five years ending in 2015 and produces more than 100,000 barrels of oil equivalent per day.