A measure aimed at boosting oil and gas pipeline safety head to President Obama's desk after sailing through the House and Senate. Photo by tcly/Shutterstock

WASHINGTON, June 14 (UPI) -- In bipartisan fashion, U.S. lawmakers said a measure designed to improve oil and gas pipeline safety is now on its way to the president's desk.

The so-called PIPES Act passed through the House by a unanimous vote last week. Getting out of the Senate in similar fashion, the bill moves to strengthen regulations that impact how more than 60 percent of the nation's oil and gas reserves move across the country and now heads to the president's desk for his signature.

A bipartisan group of House leaders said the measure would improve the safety for something that's usually hidden from most of their constituents.

"Although pipelines are by and large out of sight to most Americans, their safe, reliable operation is critical to our economy and to our daily lives," they said in a joint statement.

The bill would authorize more than $700 million for the federal Pipeline and Hazardous Materials Safety Administration and includes language that would create multi-agency panels to examine issues like the Aliso Canyon gas leak in California.

A site near Los Angeles leaked methane, a potent greenhouse gas, from late October to February, when a faulty well was permanently sealed with cement and taken out of service.

For the industry, the PIPES Act ensures the backbone of the U.S. oil and gas sector is functioning safely.

"The oil and gas industry remains committed to continuous improvement in pipeline safety," API Executive Vice President Louis Finkel said in a statement. "The industry is devoted to zero incidents." 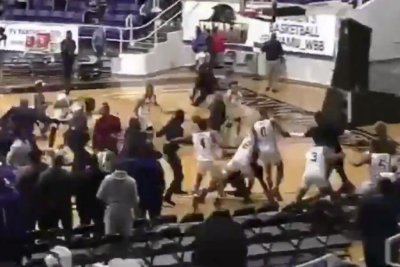