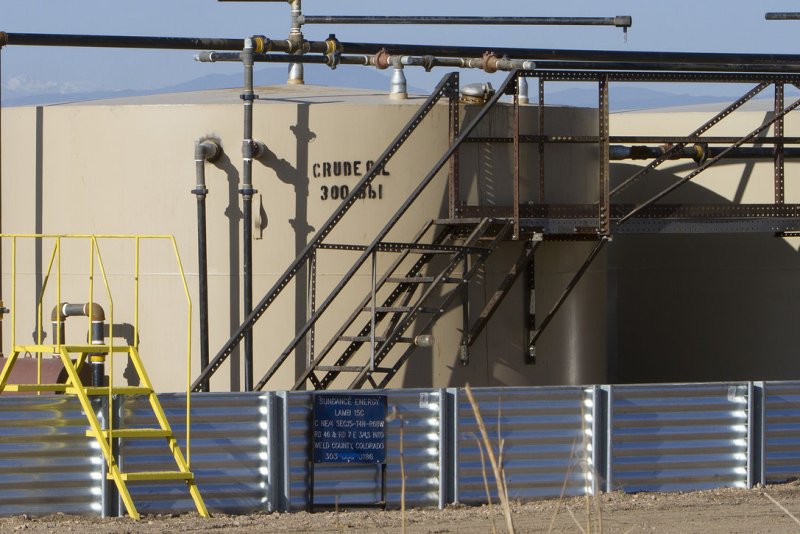 WASHINGTON, Nov. 24 (UPI) -- More than half of the increase in proven U.S. oil reserves came from Texas and most of that came from two shale basins, a U.S. federal report found.

A full-year 2014 profile from the U.S. Energy Information Administration found total U.S. proved oil reserves of 39.9 billion barrels marked a 9 percent increase from the previous year. Total reserves for that year where their highest since 1972.

"U.S. crude oil proved reserves increased in 2014 for the sixth year in a row with a net addition of 3.4 billion barrels of proved oil reserves," the EIA's report read.

Several years of oil priced above $100 per barrel made shale oil exploration and production in the United States both cost-effective and profitable for energy companies. Last year, EIA said Texas had the largest increase in proved reserves at 2.05 billion barrels, which represented the bulk of the net increase from the United States.

State data show a daily production rate of 2.4 million barrels for September, a 10 percent increase from the same month in 2014.

EIA said most of the new oil reserves in Texas came from the Permian and Eagle Ford shale basins in the state.

Low crude oil prices, down about 45 percent from this time last year, have starved energy companies of capital needed for investments in exploration and production.

A drilling productivity report from the EIA said most of the seven inland shale basins that account for nearly all of the domestic oil production growth between 2011 and 2014 are now in decline.

Only the Permian shale basin that straddles the border of Texas and New Mexico and the Utica shale in the U.S. Midwest are expected to report increased in production from November.

From November to December, the Eagle Ford shale basin in Texas is expected to decline the most in terms of overall barrels, with about 78,000 barrels per day disappearing by December.