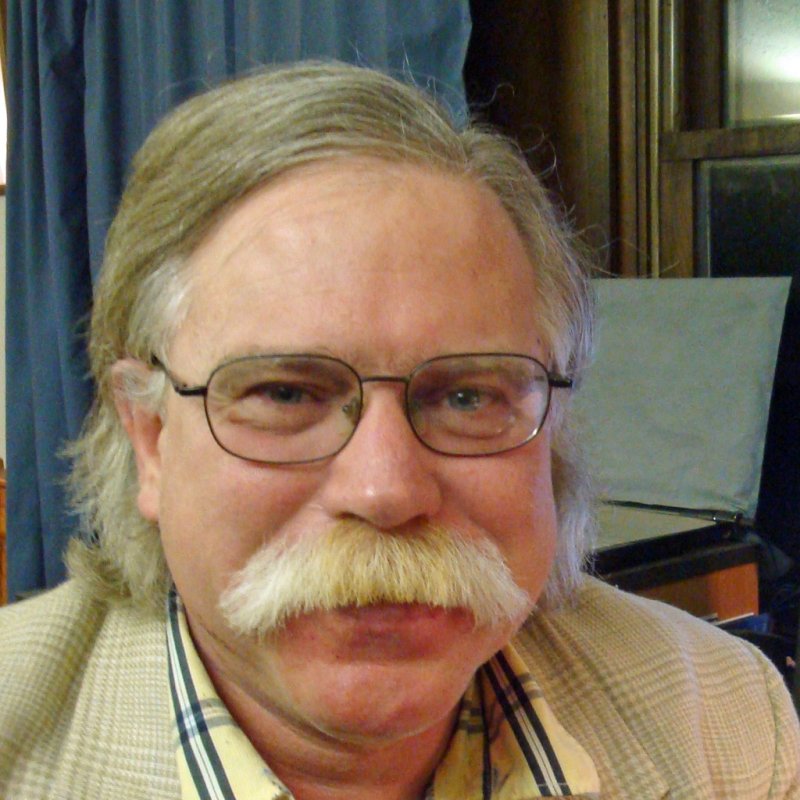 This only makes sense if you think like a lawyer: Insurance giant American International Group may sue the government for the bailout that saved the company.

AIG's board is scheduled to hold a hearing of sorts on Wednesday to review arguments for and against suing the government on the grounds the $182 billion bailout that staved off bankruptcy was too heavy-handed. It was an ipso facto takeover of the company with the government owning 92 percent of AIG at one point and charging the company 14 percent interest for its largess.

The company was forced to sell valuable assets to pay off the loan, depriving shareholders of "tens of billions of dollars," along the way, The New York Times reported.

To think like a lawyer, of course, one has to take a damned if you do, damned if you don't approach. This means, had the government not bailed out the company, that would have provoked a lawsuit on grounds of neglect or indifference. But, since the government did bail out AIG, that opens up another ugly can of worms.

Lawyers like long lunches as much as anybody, so in this case we need a provocateur, a role amply filled by AIG's former chief executive officer Maurice Greenberg, who left the company in 2005 as an accounting scandal was erupting at the company he ran for nearly 40 years.

Do the math. After 40 years running AIG, Greenberg had become a major shareholder, whether he left in a hurry or not. His firm, Star International, filed a lawsuit against the government in 2011, which he has urged AIG to consider joining.

That puts the company's board in another corner, the Times said. What if they don't join the lawsuit and Greenberg wins his case. Shareholders could then sue or revolt or both. On the other hand, what happens to the recent nationwide marketing campaign in which AIG says thank you to the country for saving the company from bankruptcy?

RELATED AIG getting out of aircraft leasing

The lawsuit hinges on the Fifth Amendment that forbids the government from seizing property and the focus there will be on the word "seizing," as the government will contend AIG accepted the bailout deal voluntarily.

It brings to mind the argument over how much pressure former Treasury Secretary Henry Paulson Jr. and Federal Reserve Chairman Ben Bernanke used to convince Bank of America's former Chief Executive Officer Kenneth Lewis to proceed with the purchase of Merrill Lynch in 2009.

In this case, no such smoking gun has surfaced. Greenberg's team has not announced an after-hours conference in a parking lot or a secret memo written in invisible ink that proves the government's bailout was a conspiracy born of opportunity.

How big a part is motive in a case such as this? Did the government seize AIG out of greed or out of need? It brings to mind the J.D. Salinger quote, to paraphrase, in which he suspected there was a conspiracy out there to make him happy. In this case, there was a conspiracy to rescue AIG from its reckless investments. The government should probably plead guilty to that.

U.S. News // 33 minutes ago
Republican AGs warn Walgreens, CVS over mailing abortion pills
Feb. 1 (UPI) -- Twenty Republican attorneys general are warning Walgreens and CVS that they will face consequences if the U.S. pharmacy giants distribute abortion pills by mail in their states, saying it is a violation of federal law de

U.S. News // 3 hours ago
U.S. blacklists Russian sanctions-evasion network
Feb. 1 (UPI) -- The administration of President Joe Biden blacklisted 10 people and 12 companies on Wednesday as it tightens its financial grip on Russia over its war in Ukraine.

U.S. News // 5 hours ago
Ohio man gets 10 years in prison for trying to join ISIS
Feb. 1 (UPI) -- A federal judge on Wednesday sentenced a man in Ohio to a 10-year prison sentence for attempting to join the terrorist group Islamic State of Iraq.

U.S. News // 6 hours ago
Kobe Bryant's iconic MVP jersey heads to auction
Feb. 1 (UPI) -- Kobe Bryant's Lakers jersey from his only Most Valuable Player season will be auctioned this week and could fetch up to $7 million, according to Sotheby's.
Advertisement