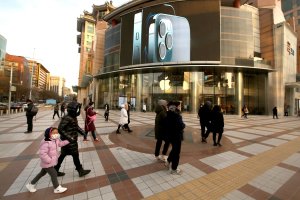 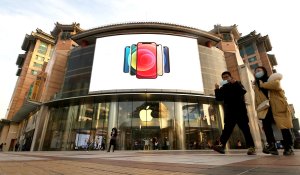 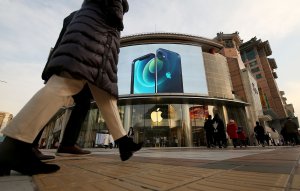 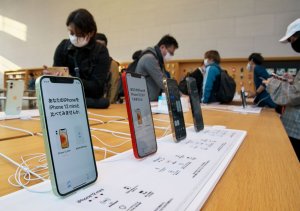 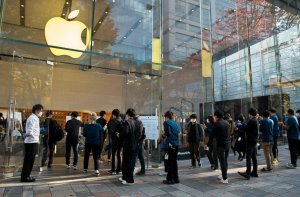 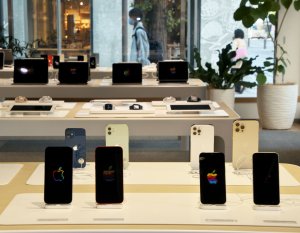 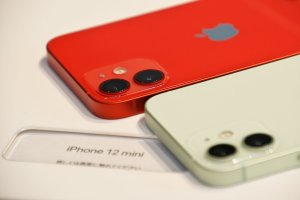 The iPhone finally comes to Verizon

Waiting in line for the iPhone 4

The iPhone (pronounced /ˈaɪfoʊn/ eye-fohn) is a line of Internet and multimedia-enabled smartphones marketed by Apple Inc.. The first iPhone was unveiled by former Apple CEO Steve Jobs on January 9, 2007,[1] and released on June 29, 2007. The 5th generation iPhone, the iPhone 4S, was announced on October 4, 2011, and released on October 14, 2011, two days after the release of iOS 5.0, the Apple operating system for handheld devices.

FULL ARTICLE AT WIKIPEDIA.ORG
This article is licensed under the GNU Free Documentation License.
It uses material from the Wikipedia article "iPhone."
Back to Article
/