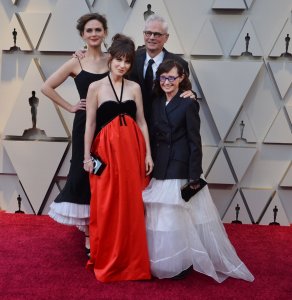 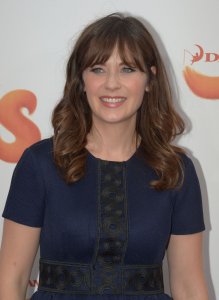 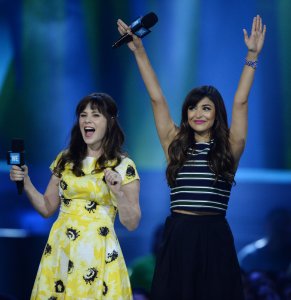 Since 2001, Deschanel has performed in the jazz cabaret act If All the Stars Were Pretty Babies with fellow actress Samantha Shelton. She plays the piano, percussion, xylophone, banjo and ukulele. She has sung in several of her films, and her debut album Volume One (recorded with M. Ward under the moniker She & Him) was released on March 18, 2008.

Zooey (pronounced /ˈzoʊiː/) Deschanel was born in Los Angeles, California, and is the daughter of Academy Award-nominated cinematographer and director Caleb Deschanel and actress Mary Jo Deschanel (née Weir). She is of Irish and French descent. She was named after Zooey Glass, the male protagonist of J. D. Salinger's 1961 novella Franny and Zooey. Her older sister Emily Deschanel is also an actress and stars in the TV series Bones.

FULL ARTICLE AT WIKIPEDIA.ORG
This article is licensed under the GNU Free Documentation License.
It uses material from the Wikipedia article "Zooey Deschanel."