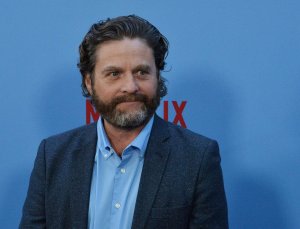 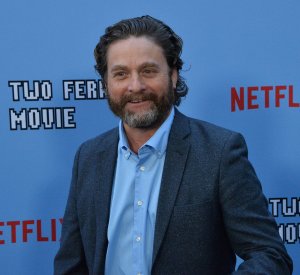 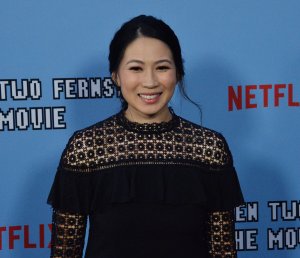 Zacharius Knight "Zach" Galifianakis (pronounced /ˌɡælɨfəˈnækɨs/ GAL-i-fə-NAK-iss; born October 1, 1969) is an American stand-up comedian and actor, known for his numerous film and television appearances including his own Comedy Central Presents special. While initially more of an "underground" comedian, he garnered mainstream attention in the early 2010s for his roles in the Todd Phillips-directed comedy films The Hangover and Due Date.

FULL ARTICLE AT WIKIPEDIA.ORG
This article is licensed under the GNU Free Documentation License.
It uses material from the Wikipedia article "Zach Galifianakis."