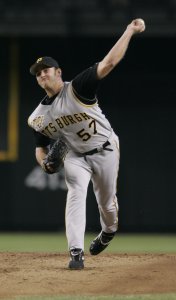 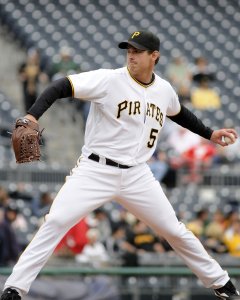 MLB // 1 year ago
Twins host Tigers, reflect on disappointing season
The Minnesota Twins had high hopes for the season after a surprising run to the American League wild-card game in 2017.

MLB // 2 years ago
Indians, Twins could make big deals before they meet
MINNEAPOLIS -- With his name among those mentioned as Major League Baseball's non-waiver trade deadline approaches, Kyle Gibson is slated to start Tuesday night against Cleveland at Target Field.

MLB // 2 years ago
Twins look to complete sweep of Red Sox
After earning a victory for the first time in 12 starts in his last outing, Minnesota Twins right-hander Kyle Gibson will try to make it two in a row Thursday afternoon as the Twins look to finish off a three-game sweep of the Boston Red Sox at Target Field in Minneapolis. 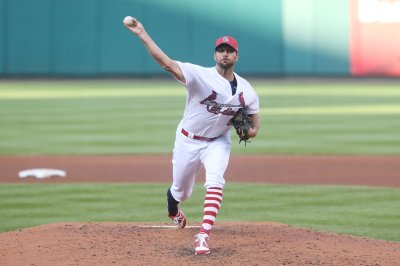 Duke was drafted directly out of Midway High School in Waco, Texas, in the 20th round of the 2001 draft, and began his career the following year with the Pirates' rookie level Gulf Coast League team. He spent 2003 with the low-A Hickory Crawdads.

FULL ARTICLE AT WIKIPEDIA.ORG
This article is licensed under the GNU Free Documentation License.
It uses material from the Wikipedia article "Zach Duke."
Back to Article
/