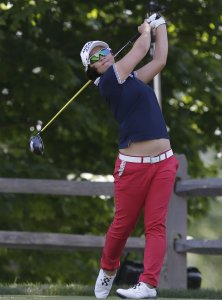 U.S. News // 2 years ago
Calif. House races undetermined as 8 states set November match-ups
Primaries in eight states ended Tuesday night, further setting the stage for the midterms this November, but some of the races won't be decided for a while.

Voices // 2 years ago
In upcoming summit, the Koreas could trump Trump
President Donald Trump has been given huge amounts of advice regarding the pending meeting with North Korea's Dear Leader, Kim Jong Un, possibly in May. 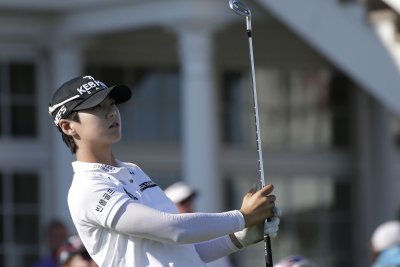 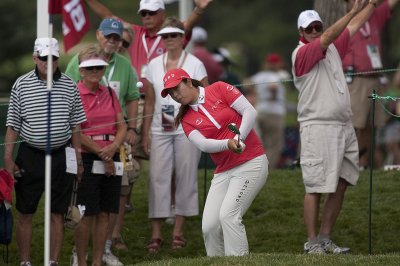 Golf // 3 years ago
2017 Thornberry Creek LPGA Classic results: Katherine Kirk records first win in seven years
Seven years after Katherine Kirk's last victory on the LPGA Tour, she returned to the winner's circle for the first time since then on Sunday.

I wouldn't be surprised if there is a 2.5 earthquake tomorrow

It is not that strong of a force, just big enough to cause small ruptures

Kim was born in Chunchon, South Korea. She currently plays in the LPGA where she won the 2007 LPGA Corning Classic. Since arriving on tour in 2003, Young has never finished second in an LPGA tournament. She does however have three career third place finishes in addition to her one win.

Young Kim's best ever finish in a major championship was a T3 at the 2005 Women's British Open.

FULL ARTICLE AT WIKIPEDIA.ORG
This article is licensed under the GNU Free Documentation License.
It uses material from the Wikipedia article "Young Kim."
Back to Article
/