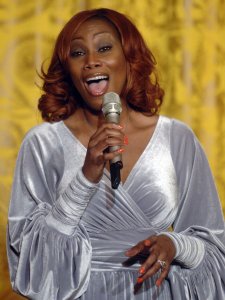 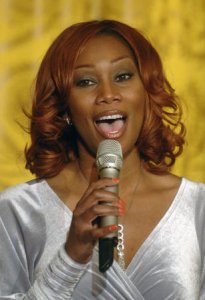 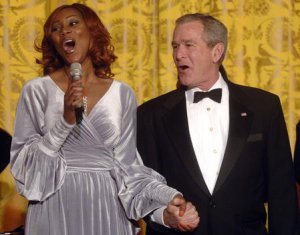 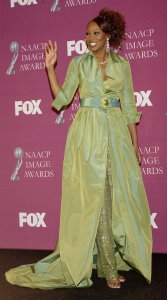 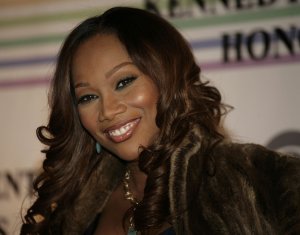 Entertainment News // 3 months ago
What to stream this weekend: July Fourth specials, 'Hamilton'
A number of Fourth of July specials and Broadway's "Hamilton" are just some of the entertainment options available this Independence Day weekend as viewers stay home during the COVID-19 pandemic.

TV // 4 months ago
PBS' 'A Capitol Fourth' to return with pre-taped performances
"A Capitol Fourth," the annual Fourth of July broadcast on PBS, will be returning for a 40th anniversary presentation, but the performances will be pre-taped this year due to the COVID-19 pandemic. 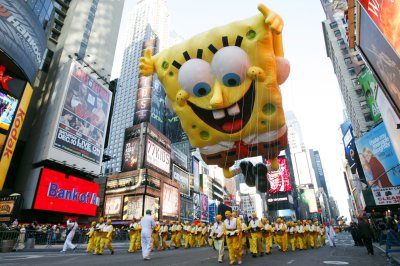 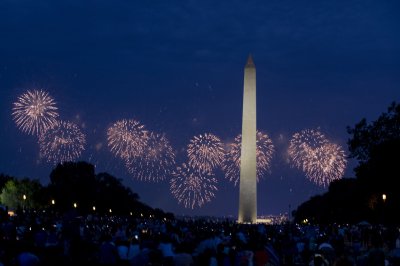 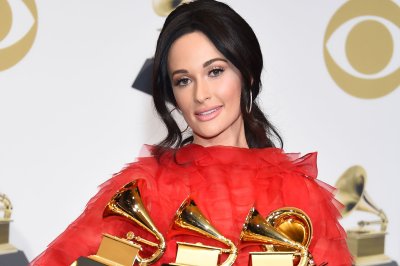 Music // 1 year ago
Grammys 2019: How to watch
The 61st annual Grammy Awards, which recognizes excellence in music, will take place live on Sunday from Los Angeles.

The oldest of six siblings, Adams was raised in Houston, Texas. She graduated from Sterling High School in Houston in 1979. After graduating from Texas Southern University, she began a career as a schoolteacher and part-time model in Houston, Texas. Eventually she gave up teaching to perform full-time as a lead singer.

Adams attracted the attention of Thomas Whitfield and Sound of Gospel Records as a lead singer in the Southeast Inspirational Choir. She signed a recording contract with Sound of Gospel which yielded her first album Just As I Am in 1987. In 1990, she signed to Ben Tankard's independent label Tribute Records and released Through The Storm.

FULL ARTICLE AT WIKIPEDIA.ORG
This article is licensed under the GNU Free Documentation License.
It uses material from the Wikipedia article "Yolanda Adams."
Back to Article
/