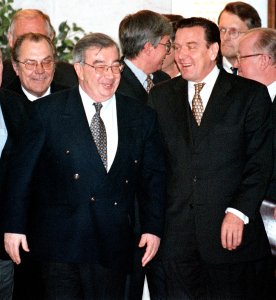 The turning point occurred when from a man convinced there was no alternative to armed struggle, he turned into a realistic-minded politician and sought a peaceful compromise with Israel. His contribution to that cause earned him a Noble Peace Prize 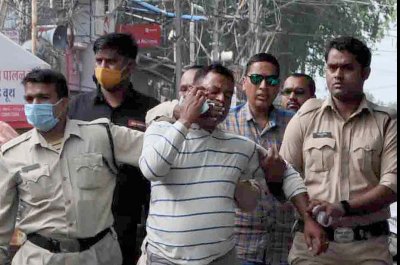 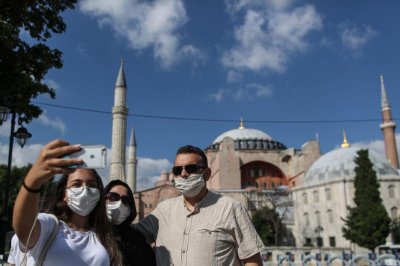 Yevgeny Maksimovich Primakov (Евгений Максимович Примаков, born October 29, 1929) is a Russian politician and diplomat. During his long career, he served as the Russian Foreign Minister, Prime Minister of Russia, the last Speaker of the Soviet of the Union of the Supreme Soviet of the Soviet Union, and chief of intelligence service. Primakov is an academician and a member of the Presidium of the Russian Academy of Sciences.

Primakov was born in Kiev, Ukrainian SSR, and grew up in Tbilisi, Georgian SSR. Primakov's descent and early childhood is obscure, no reliable information is known about his father (who was possibly repressed) and there were speculations in the media that Primakov was an adopted child. He was educated at Moscow Institute of Oriental Studies, graduating in 1953 and did postgraduate work at Moscow State University. From 1956 to 1970, he worked as a journalist for Soviet radio and a Middle Eastern correspondent for Pravda newspaper. During this time, he was sent frequently on intelligence missions to the Middle East and the United States as a KGB co-optee under codename MAKSIM.

FULL ARTICLE AT WIKIPEDIA.ORG
This article is licensed under the GNU Free Documentation License.
It uses material from the Wikipedia article "Yevgeny Primakov."
Back to Article
/