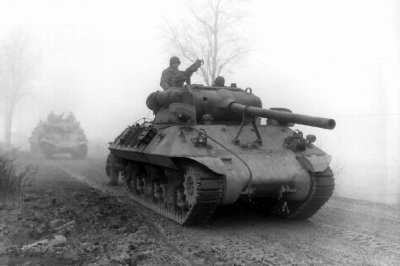 Yelena Bonner (name at birth: Lusik Alikhanova) was born in Merv (now Mary), Turkmenistan, USSR. Her father was an Armenian Georgy (Gevork) Alikhanov, a prominent Communist and a secretary of the Comintern, mother Ruth Bonner, a Jewish Communist activist. She had a younger brother, Igor, who became a career naval officer.

Her parents were both arrested in 1937 during Stalin's Great Purge; her father was executed and her mother served eight years term at a forced labor camp near Karaganda, Kazakhstan, followed by internal exile. Elena's 41-year-old uncle, Ruth's brother Matvei Bonner, was also executed during the Purge, and his wife internally exiled. All four were exonerated, following Stalin's death in 1953.

FULL ARTICLE AT WIKIPEDIA.ORG
This article is licensed under the GNU Free Documentation License.
It uses material from the Wikipedia article "Yelena Bonner."
Back to Article
/