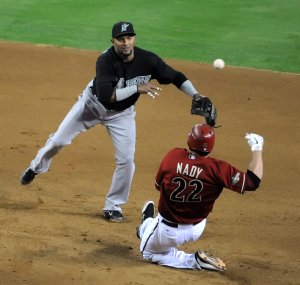 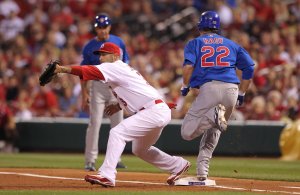 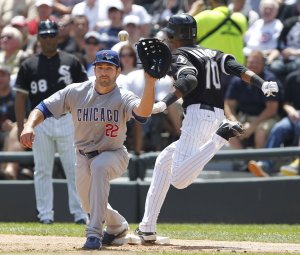 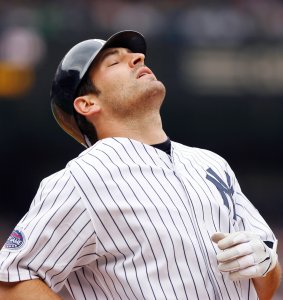 The St. Louis Cardinals originally drafted Nady in the 4th round of the 1997 Major League Baseball Draft (134th overall) after he was named Northern California Player of the Year in his senior year of high school, but he did not sign professionally at that time. Nady attended University of California, Berkeley, where he set the all-time Pac-10 Conference record for career slugging percentage (.729) for the California Golden Bears baseball team.

Nady was drafted in the second round of the 2000 Major League Baseball Draft by the San Diego Padres (49th overall). Nady signed a major league contract and became the 18th player to go directly to the major leagues without making his professional debut in the minor leagues since 1965.

FULL ARTICLE AT WIKIPEDIA.ORG
This article is licensed under the GNU Free Documentation License.
It uses material from the Wikipedia article "Xavier Nady."
Back to Article
/