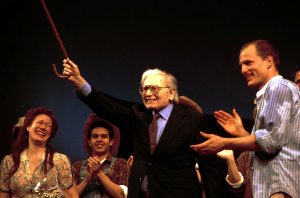 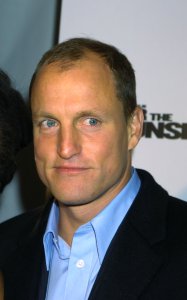 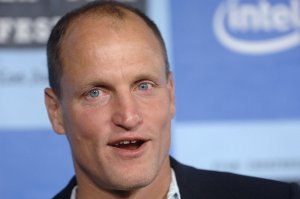 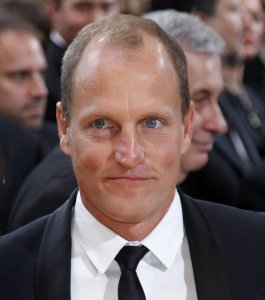 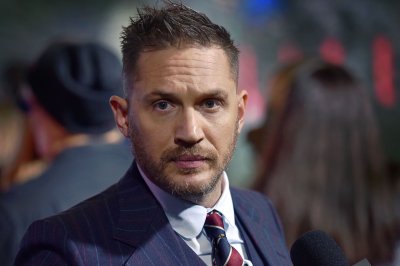 Movies // 5 months ago
'Hunger Games' prequel movie officially in the works
Lionsgate will adapt Suzanne Collins' "Hunger Games" prequel novel, "The Ballad of Songbirds and Snakes," as a feature film. 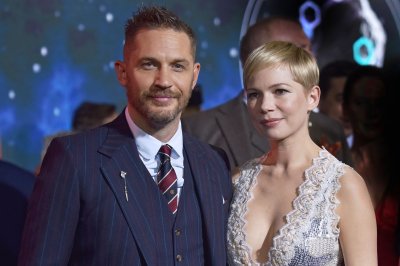 TV // 10 months ago
'SNL:' Stars return for parody of Democratic debate
This weekend's edition of "Saturday Night Live" featured a star-studded parody of the most recent Democratic presidential debate.

The wife is preggers ... and we've narrowed it down to me

They were not defanged, and actually a cameraman wouldn't shoot them

Harrelson was born in Midland, Texas, the son of Diane Lou (née Oswald) and Charles Voyde Harrelson, who divorced in 1964; he has two brothers, Jordan and Brett. Harrelson's father, who was a contract killer, was arrested for the killing of Federal Judge John H. Wood, Jr., who was shot and killed by rifle fire in 1979 in San Antonio. His father was convicted and eventually died during his life sentence in United States Penitentiary Administrative Maximum Facility.

FULL ARTICLE AT WIKIPEDIA.ORG
This article is licensed under the GNU Free Documentation License.
It uses material from the Wikipedia article "Woody Harrelson."
Back to Article
/