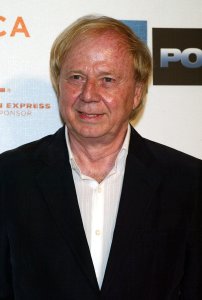 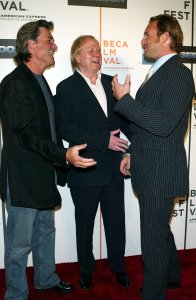 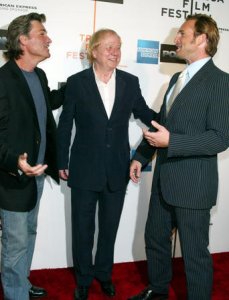 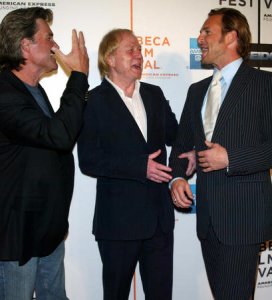 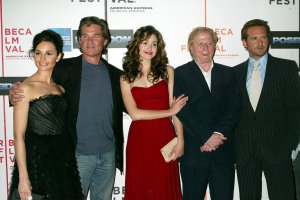 Orlando got so jealous when he saw Eric Bana's body

I think every film that deals with war -- I said this when I did 'Das Boot' -- and tries to do it in a realistic way is, by the nature of the thing, an anti-war film because it's just horrible what happens. It is a tragedy

Wolfgang Petersen (born 14 March 1941) is a German film director. He is known for his body of film work, which includes The NeverEnding Story, Outbreak, In the Line of Fire, Air Force One, The Perfect Storm, Troy, and Poseidon. He was nominated for an Academy Award for Best Director for the 1981 World War II submarine warfare film Das Boot.

Wolfgang Petersen was born in Emden, Lower Saxony, Germany during World War II on 14 March 1941. Emden is a small north German community near the Dutch border, where the Ems River flows into the North Sea. From 1953 to 1960, Petersen attended the Johanneum School in Hamburg. In the 1960s he was directing plays at Hamburg's Ernst Deutsch Theater. After studying theater in Berlin and Hamburg, Petersen attended the Film and Television Academy in Berlin (1966–1970). His first film productions were for German television, and it was during his work on the popular German Tatort (Crime Scene) TV series that he first met and worked with the actor Jürgen Prochnow — who would later appear as the U-boat captain in Petersen's famous Das Boot.

One of his first efforts was the 1977 Die Konsequenz, a b/w 16 mm adaptation of Alexander Ziegler's autobiographical novel of pederastic love, a movie considered "one of the best `70s gay dramas." In its time, the film was considered so radical that when first broadcast in Germany, the Bavarian network turned off the transmitters rather than broadcast it.

FULL ARTICLE AT WIKIPEDIA.ORG
This article is licensed under the GNU Free Documentation License.
It uses material from the Wikipedia article "Wolfgang Petersen."
Back to Article
/