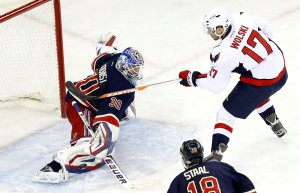 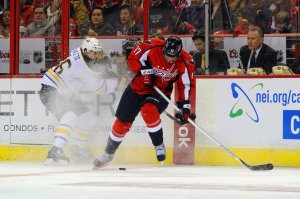 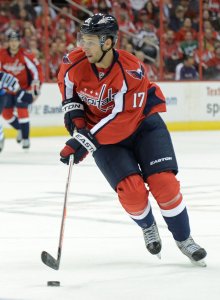 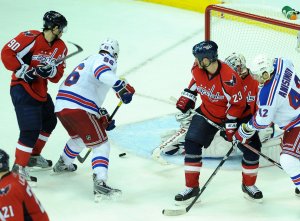 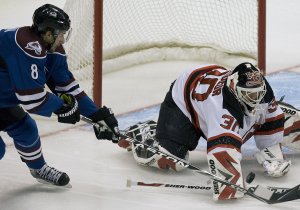 Wolski was drafted in the first round, 21st overall in the 2004 NHL Entry Draft by the Colorado Avalanche. It was originally believed that he would be the 10th-15th pick, but some teams passed on him because he was charged with assault causing bodily harm by Toronto police shortly before the draft. Wolski allegedly beat and hospitalized another young man his age at a birthday party. The case was dismissed when it was learned that Wolski was defending his girlfriend, who had been pushed off a porch.

Prior to being drafted, Wolski attended St. Michael's College School and played for the Buzzers hockey team in 2001–02. Before making the Avalanche roster, he recorded 14 franchise records as a member of the OHL's Brampton Battalion, and earned the award for Ontario Hockey League (OHL)'s Most Valuable Player (MVP) in 2006. Wolski was the OHL Player of the Month an unprecedented four months in a row (December, January, February, and March). He was also an Alternate captain for Ontario's Under-17 team at the 2003 Canada Winter Games. Wolski suited up for Team Canada in the 2004 Canada/Russia Series and was voted Player of the Game (Team Cherry) for 2004 CHL Top Prospects Game.

FULL ARTICLE AT WIKIPEDIA.ORG
This article is licensed under the GNU Free Documentation License.
It uses material from the Wikipedia article "Wojtek Wolski."
Back to Article
/