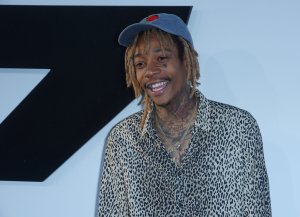 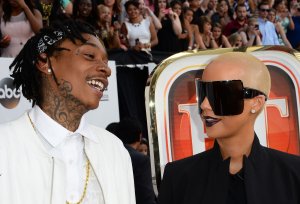 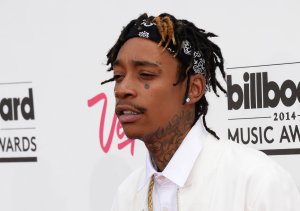 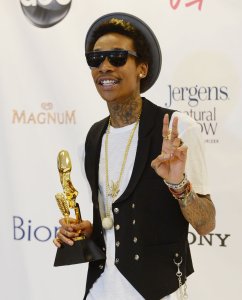 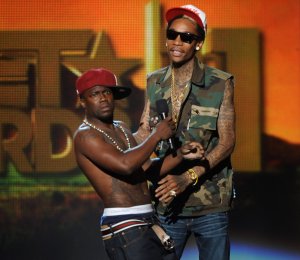 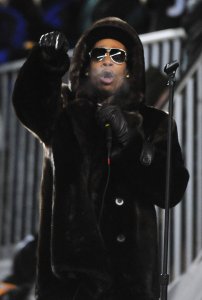 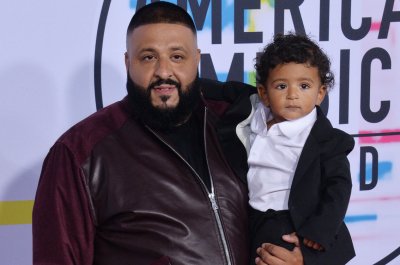 Entertainment News // 2 years ago
Diddy throws DJ Khaled a second birthday party
DJ Khaled celebrated his 42nd birthday for a second time over the weekend thanks to his friend Sean "Diddy" Combs.

Entertainment News // 2 years ago
Amber Rose on dating 21 Savage: 'We're perfect for each other'
Amber Rose shared a photo of herself in bed with 21 Savage and gushed about the "X" rapper in the caption. 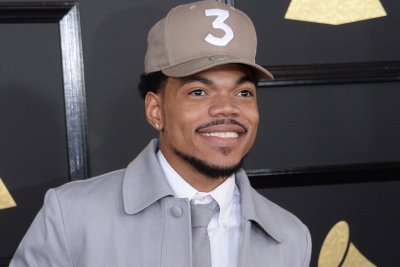 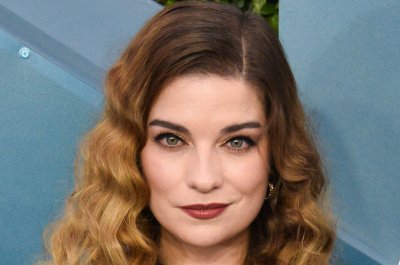 Cameron Jibril Thomaz (born September 8, 1987), better known by the stage name Wiz Khalifa, is an American rapper. He released his debut album, Show and Prove, in 2006, and signed to Warner Bros. Records in 2007. His Eurodance-influenced single, "Say Yeah", received urban radio airplay, charting on the Rhythmic Top 40 and Hot Rap Tracks charts in 2008.[1]

FULL ARTICLE AT WIKIPEDIA.ORG
This article is licensed under the GNU Free Documentation License.
It uses material from the Wikipedia article "Wiz Khalifa."
Back to Article
/