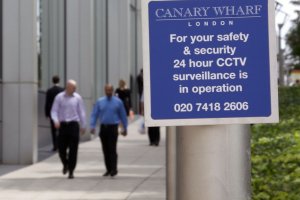 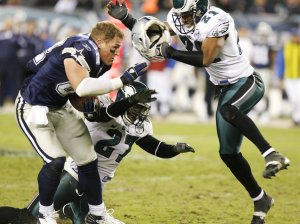 Voices // 2 years ago
Marianne Williamson and the religion of 'spirituality'
Marianne Williamson recently burst onto the political scene as a somewhat unconventional candidate vying for the Democratic Party's presidential nomination in the United States.

Top News // 5 years ago
The Almanac
On Jan. 11, 1935, aviator Amelia Earhart completed the first solo flight ever made between the Hawaiian Islands and the American mainland.

William James (January 11, 1842 – August 26, 1910) was a pioneering American psychologist and philosopher who was trained as a medical doctor. He wrote influential books on the young science of psychology, educational psychology, psychology of religious experience and mysticism, and on the philosophy of pragmatism. He was the brother of novelist Henry James and of diarist Alice James.

William James was born at the Astor House in New York City. He was the son of Henry James Sr., an independently wealthy and notoriously eccentric Swedenborgian theologian well acquainted with the literary and intellectual elites of his day. The intellectual brilliance of the James family milieu and the remarkable epistolary talents of several of its members have made them a subject of continuing interest to historians, biographers, and critics.

FULL ARTICLE AT WIKIPEDIA.ORG
This article is licensed under the GNU Free Documentation License.
It uses material from the Wikipedia article "William James."