Top News // 3 years ago
The Almanac
On May 8, 1909, President William Howard Taft announced he would continue the conservation policies put in place by his predecessor, President Teddy Roosevelt.

MLB // 3 years ago
Trump won't throw out Opening Day first pitch for Nationals
President Donald Trump will not participate this year in the tradition of presidents throwing out a ceremonial first pitch at Washington Opening Day games. 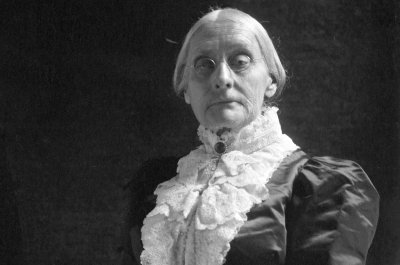 Born in 1857 in Cincinnati, Ohio, into the powerful Taft family, "Big Bill" graduated from Yale College Phi Beta Kappa in 1878 and from Cincinnati Law School in 1880. He worked in local nondescript legal positions until he was tapped to serve on the Ohio Supreme Court in 1887. In 1890, Taft was appointed Solicitor General of the United States and in 1891 a judge on the United States Court of Appeals for the Sixth Circuit. In 1900, President William McKinley appointed Taft Governor-General of the Philippines. In 1904, President Theodore Roosevelt appointed Taft Secretary of War with the hope that he might groom Taft, then his close political ally, into his handpicked presidential successor.

Riding a wave of popular support for fellow Republican Roosevelt, Taft won an easy victory in his 1908 bid for the presidency.

FULL ARTICLE AT WIKIPEDIA.ORG
This article is licensed under the GNU Free Documentation License.
It uses material from the Wikipedia article "William Howard Taft."
Back to Article
/