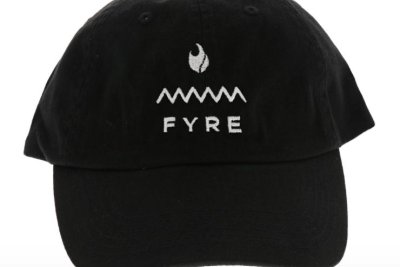 Sir William Gerald Golding (19 September 1911 – 19 June 1993) was a British novelist, poet, playwright and Nobel Prize for Literature laureate best known for his novel Lord of the Flies. He was also awarded the Booker Prize for literature in 1980 for his novel Rites of Passage, the first book of the trilogy To the Ends of the Earth.

William Golding was born in his grandmother's house, 47 Mountwise, St. Columb Minor, Newquay, Cornwall and he spent many childhood holidays there. He grew up at his family home in Marlborough, Wiltshire, where his father (Alec Golding) was a science master at Marlborough Grammar School (1905 to retirement). Alec Golding was a socialist with a strong commitment to scientific rationalism, and the young Golding and his elder brother Joseph attended the school where his father taught. His mother, Mildred, kept house at 29, The Green, Marlborough, and supported the moderate campaigners for female suffrage. In 1930 Golding went to Oxford University as an undergraduate at Brasenose College, where he read Natural Sciences for two years before transferring to English Literature.

FULL ARTICLE AT WIKIPEDIA.ORG
This article is licensed under the GNU Free Documentation License.
It uses material from the Wikipedia article "William Golding."
Back to Article
/