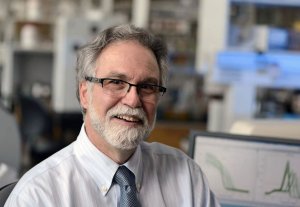 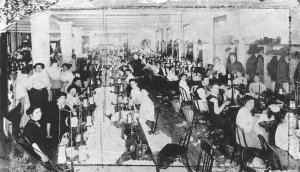 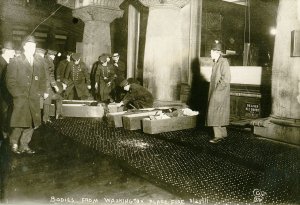 Voices // 7 months ago
Capitol attack showed Americans the real danger of conspiracy theories
Americans had to confront a new reality when an angry mob attacked the U.S. Capitol on Jan. 6: Some of their fellow citizens were in the grips of a false reality and had resorted to violence to support it.

Health News // 1 year ago
Study: Graphic warnings on cigarettes boost desire to quit, but only for short time
Graphic warning labels on cigarette packaging designed to depict the dangers of smoking lead some users to quit in the short term, but have little effect over the long haul, a study published by JAMA Network Open.

Health News // 1 year ago
Cancer deaths in U.S. down by nearly one-third in last 20 years, analysis finds
Deaths from cancer in the United States fell 31% between 1991 and 2018, including a 2.4% decline from 2017 to 2018, according to an analysis published Tuesday by the American Cancer Society.

U.S. News // 2 years ago
Federal judge releases Chelsea Manning from jail
A federal judge ordered former U.S. Army intelligence analyst Chelsea Manning to be released after she was imprisoned for defying a subpoena to testify before a grand jury investigating WikiLeaks.

Health News // 2 years ago
U.S. cancer deaths dropping by 1.5% a year, report says
Deaths from cancer continue to decline in the United States, according to a new report released Thursday by the Centers for Disease Control and Prevention, the National Cancer Institute and the American Cancer Society.

Top News // 4 years ago
On This Day: More than 1,000 pilgrims killed in Baghdad stampede
On Aug. 31, 2005, close to 1,000 people died in a stampede and the partial collapse of a bridge over the Tigris River in northern Baghdad.

U.S. News // 6 years ago
Baltimore Officer Nero doesn't testify; defense rests in Freddie Gray trial
The defense for Edward Nero rested on Wednesday after the Baltimore police officer chose not to testify in his trial over the death of Freddie Gray.

We attempted everything under the sun to get them here

Adams educated at Bishop Field College and Dalhousie University where he received his law degree in 1952. He was elected Councilor in the St. John's municipal elections and held the position as Deputy Mayor from 1962 to 1965. In 1966 he was elected Mayor and held that position for eight years.

Adams was elected to the House of Assembly in 1962 as a Liberal for the district of St. John's West. He resigned that position to take his job as Mayor. In June 1971 he was appointed Minister without Portfolio in the provincial government and became MHA for Twillingate in the 1971 general election.

FULL ARTICLE AT WIKIPEDIA.ORG
This article is licensed under the GNU Free Documentation License.
It uses material from the Wikipedia article "William G.."