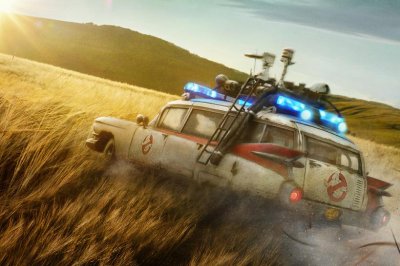 Atherton was born in Orange, Connecticut, the son of Myrtle (née Robison) and Robert Atherton Knight. He attended the Carnegie Institute of Technology and the Pasadena Playhouse. After a handful of small film roles, Atherton got his big break playing hapless fugitive Clovis Poplin in The Sugarland Express, the feature film debut of Steven Spielberg. After this, he garnered major roles in dark dramas such as Looking for Mr. Goodbar and The Day of the Locust, as well as the big-budget disaster film The Hindenburg. He also played the lead in the 1978 miniseries Centennial, based on the novel by James Michener.

Atherton entered pop culture history in 1984, when he appeared in the hit comedy Ghostbusters as the overbearing United States Environmental Protection Agency agent Walter Peck. Atherton was almost injured on the set when 200 pounds of shaving cream were dumped on him from a crane to simulate a torrent of molten marshmallow engulfing him, nearly knocking him off his feet.

FULL ARTICLE AT WIKIPEDIA.ORG
This article is licensed under the GNU Free Documentation License.
It uses material from the Wikipedia article "William Atherton."
Back to Article
/