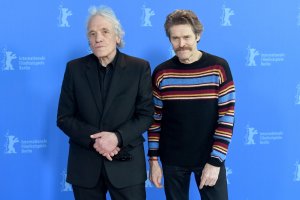 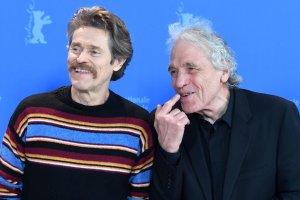 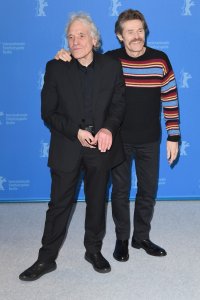 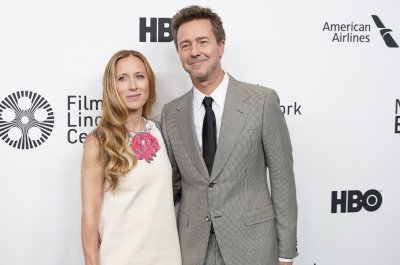 Dafoe, the sixth of eight children, was born in Appleton, Wisconsin, the son of Muriel Isabel (née Sprissler), a nurse and Boston native, and Dr. William Alfred Dafoe, a surgeon. His birth name is William Dafoe; he changed it to "Willem" (Dutch for "William") so people would not call him "Billy". He studied drama at the University of Wisconsin–Milwaukee, but left before graduation in order to join the newly formed avant-garde group Theatre X.

After touring with Theatre X for four years in the United States and Europe, he moved to New York City and joined the Performance Group. Dafoe's film career began in 1981, when he was cast in Heaven's Gate, but his role was removed from the film during editing. In the mid 80's he was cast by William Friedkin to star in To Live And Die In LA, in which Dafoe portrays counterfeiter Rick Masters. A year later he starred as the leader of a motorcycle gang in The Loveless (and later played a similar role in Streets of Fire), but his first breakthrough film role was as the compassionate Sergeant Elias in Platoon (1986). In 1988 Dafoe starred in another movie set during the Vietnam War, this time as CID Agent Buck McGriff in Off Limits. He has since become a popular character actor. He is often cast as unstable or villainous characters, such as the Green Goblin in the Spider-Man film series and Barillo in Once Upon a Time in Mexico. Before that, he was briefly considered for the role of The Joker by Tim Burton and Sam Hamm for 1989's Batman. Hamm recalls "We thought, 'Well, Willem Dafoe looks just like The Joker.'" The role ended up going to Jack Nicholson. He also played Jesus in The Last Temptation of Christ (1988). He once remarked "To this day, I can't believe I was so brazen to think I could pull off the Jesus role", though Dafoe received acclaim despite the controversy surrounding the film.

FULL ARTICLE AT WIKIPEDIA.ORG
This article is licensed under the GNU Free Documentation License.
It uses material from the Wikipedia article "Willem Dafoe."
Back to Article
/