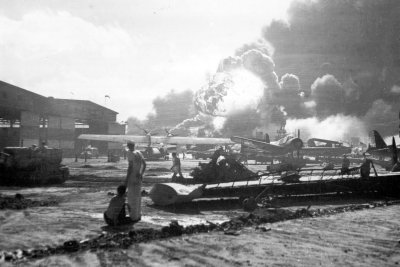 Willa Sibert Cather (December 7, 1873 – April 24, 1947) was a Pulitzer Prize-winning American author who achieved recognition for her novels of frontier life on the Great Plains, works such as O Pioneers!, My Ántonia, and The Song of the Lark. In 1923 she was awarded the Pulitzer for One of Ours (1922), a novel set during World War I. Cather grew up in Nebraska and graduated from the state university; she lived in New York for most of her adult life and writing career.

(See Willa Cather Birthplace) She was born Wilella Siebert Cather in 1873 on her maternal grandmother's farm in the Back Creek Valley near Winchester, Virginia. Her father was Charles Fectigue Cather (d. 1928), whose family had lived on land in the valley for six generations. Her mother was Mary Virginia Boak (d. 1931). Within a year they moved to Willow Shade, given to them by her paternal grandparents. The senior Cathers moved on to Nebraska. Mary had six more children after Willa: Roscoe, Douglass, Jessica, James, John, and Elsie.

The family moved to Red Cloud, Nebraska in 1883 to join Charles' parents when Cather was nine years old. Her time in the western state, still on the frontier, was a deeply formative experience for her. She was intensely moved by the dramatic environment and weather, and the various cultures of the American and immigrant families in the area.

FULL ARTICLE AT WIKIPEDIA.ORG
This article is licensed under the GNU Free Documentation License.
It uses material from the Wikipedia article "Willa Cather."
Back to Article
/