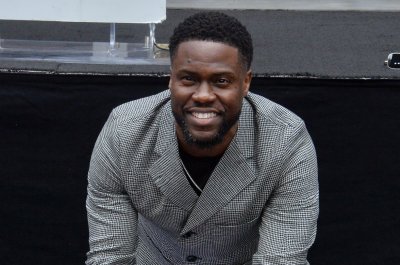 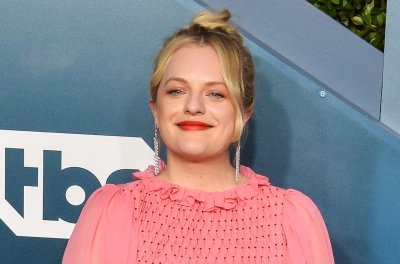 I have chosen to schedule this impromptu address at night because, quite frankly, every time I speak during the day, the stock market goes in the crapper. So, sorry, Asian markets

You're Welcome America: A Final Night With George W. Bush

John William "Will" Ferrell ( /ˈfɛrəl/; born July 16, 1967) is an American comedian, impressionist, actor, and writer. Ferrell first established himself in the late 1990s as a cast member on the NBC sketch comedy show Saturday Night Live, and has subsequently starred in the comedy films Old School, Elf, Anchorman, Talladega Nights, Stranger than Fiction, Blades of Glory, Semi-Pro, and The Other Guys. He is considered a member of the "Frat Pack", a generation of leading Hollywood comic actors who emerged in the late 1990s and the 2000s, including Jack Black, Ben Stiller, Steve Carell, Vince Vaughn, and brothers Owen and Luke Wilson. He most recently guest starred in a four-episode story arc on the The Office.

Ferrell was born in Irvine, California, the son of Betty Kay (née Overman), a teacher who taught at Old Mill School elementary school and Santa Ana College, and Roy Lee Ferrell, Jr., a musician with The Righteous Brothers. His parents were both natives of Roanoke Rapids, North Carolina, and moved to California in 1964; Ferrell has Irish ancestry. Ferrell has a younger brother, Patrick. When he was 8, his parents divorved. Ferrell said of the divorce, "I was the type of kid who would say, 'Hey Look at the bright side! We'll have two Christmases.'" The divorce was amicable and both parents were committed to their children. The biggest problem was Lee's line of work. As a person in showbusiness, his paychecks were never steady and he was gone from home months at a time. Growing up in the environment made Ferrell not want to go into show business, but get a steady job.

Will first attended school at Turtle Rock Elementary and later attended Rancho San Joaquin Middle School, both in Irvine. He attended University High School in Irvine, and was a kicker for the school's varsity football team. He was also on the soccer team and captain of the basketball team, and served on student council. As a joke, he started the reptile club (even though he didn't know anyone who owned one), but the club only lasted for two meetings.

FULL ARTICLE AT WIKIPEDIA.ORG
This article is licensed under the GNU Free Documentation License.
It uses material from the Wikipedia article "Will Ferrell."
Back to Article
/