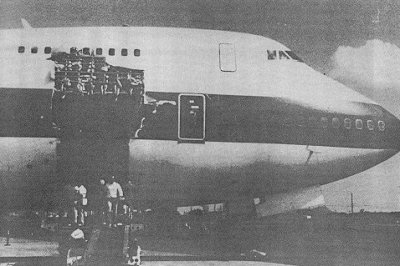 He was born in Hanau, Hesse-Kassel and in 1803 he started studying law at the University of Marburg, one year after his brother Jacob started there. The whole of the lives of the two brothers were passed together. In their school days, they had one bed and one table in common. As students, they had two beds and two tables in the same room. They always lived under one roof, and had their books and property in common.

In 1825 Wilhelm married a pharmacist's daughter; Henriette Dorothea Wild, also known as Dortchen, at age 39. Wilhelm's marriage in no way disturbed the harmony of the brothers. As Richard Cleasby said, “they both live in the same house, and in such harmony and community that one might almost imagine the children were common property.” Together, Wilhelm and Henriette had four children: Jacob Grimm (3 April 1826–15 December 1826), Herman Friedrich Grimm (6 January 1828–16 June 1901), Rudolf Georg Grimm (31 March 1830–13 November 1889), and Auguste Luise Pauline Marie (21 August 1832–9 February 1919).

FULL ARTICLE AT WIKIPEDIA.ORG
This article is licensed under the GNU Free Documentation License.
It uses material from the Wikipedia article "Wilhelm Grimm."
Back to Article
/