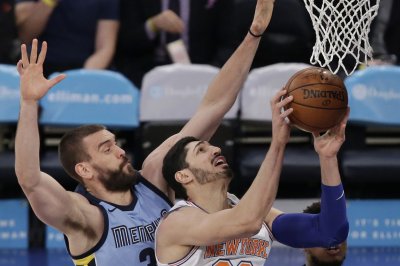 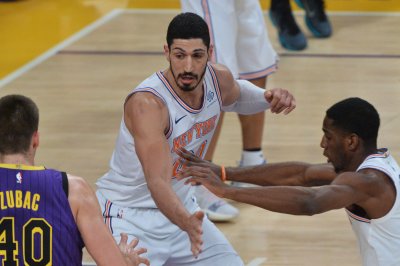 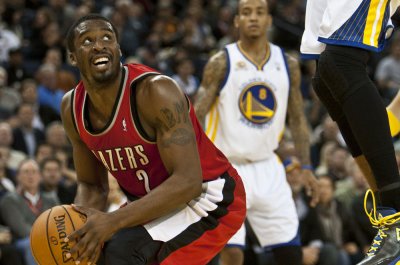 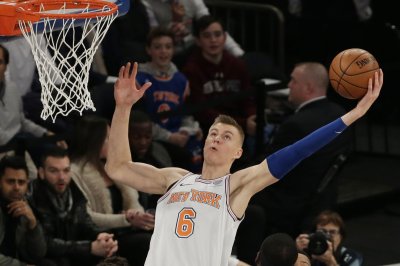 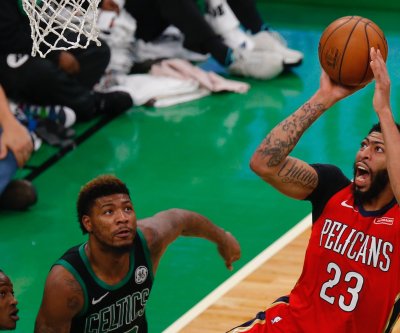 NBA // 2 years ago
Dallas Mavericks look to get even with Atlanta Hawks
Rookies Luka Doncic and Trae Young will be linked, at least early, because of the draft-day trade in which they were swapped for each other.

NBA // 2 years ago
Warriors visit Mavericks on rare losing streak
Golden State was at its worst last time out.

Wesley Matthews, Jr. (born October 14, 1986) is an American professional basketball player who currently plays for the Portland Trail Blazers in the National Basketball Association (NBA). He played college basketball for the Marquette Golden Eagles. He is the son of former NBA player Wes Matthews.

Matthews chose to attend Marquette University despite being pressured to play for the University of Wisconsin–Madison like his father did. He chose this after being selected Mr. Basketball in 2005 for the state of Wisconsin while attending James Madison Memorial High School.

FULL ARTICLE AT WIKIPEDIA.ORG
This article is licensed under the GNU Free Documentation License.
It uses material from the Wikipedia article "Wesley Matthews."
Back to Article
/