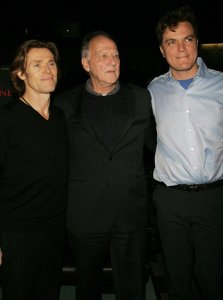 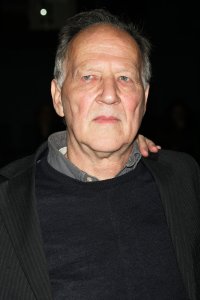 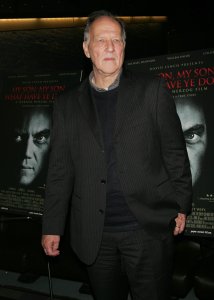 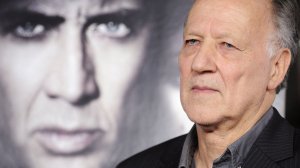 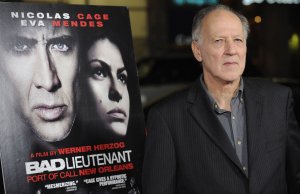 TV // 6 months ago
'The Mandalorian' Season 2 set for October
"The Mandalorian" Season 2 will be coming to Disney+ in October, Disney CEO Bob Iger announced during an earnings call.

TV // 9 months ago
'The Mandalorian': Bounty hunting is 'complicated' in new trailer
The life of a bounty hunter is explored in the latest trailer for upcoming Disney+ "Star Wars" series, "The Mandalorian."

He is often associated with the German New Wave movement (also called New German Cinema), along with Rainer Werner Fassbinder, Margarethe von Trotta, Volker Schlöndorff, Hans-Jürgen Syberberg, Wim Wenders and others. His films often feature heroes with impossible dreams, people with unique talents in obscure fields, or individuals who find themselves in conflict with nature.

Herzog was born Werner Stipetić (German pronunciation: ) in Munich. He adopted his father's name Herzog, which means "duke" in German, when his father returned from a prisoner of war camp after World War II. His family moved to the remote Bavarian village of Sachrang (nested in the Chiemgau Alps), after the house next to theirs was destroyed during the bombing at the close of World War II. When he was 12, he and his family moved back to Munich.

FULL ARTICLE AT WIKIPEDIA.ORG
This article is licensed under the GNU Free Documentation License.
It uses material from the Wikipedia article "Werner Herzog."
Back to Article
/